There are dark clouds forming over the civilized world. Right in front of our eyes the international order is being changed. For people who have long lived under freedom and the right to do business as they see fit, these are troubling times… 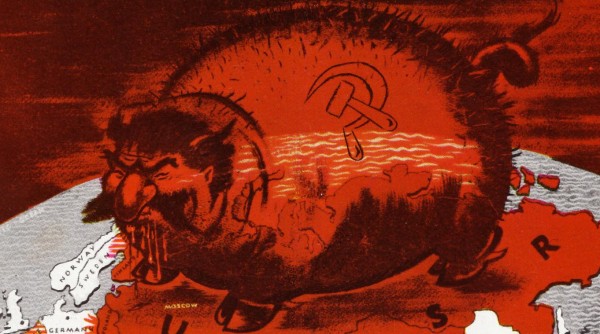 Like Stalin before him, Putin is covering all of Russia in blood.

Today the free world stands weak and leaderless. Meanwhile, in Ukraine Vladimir Putin rides roughshod over a people’s yearning for freedom, and now a bellicose Indian nationalist in the mold of Subhas Chandra Bose has taken over the sub-continent of one billion souls.

Alone they are dangerous. Together who knows what diabolical mischief these two despots could cause?

Given the current pitiful state of the West’s leadership, I’d say plenty! 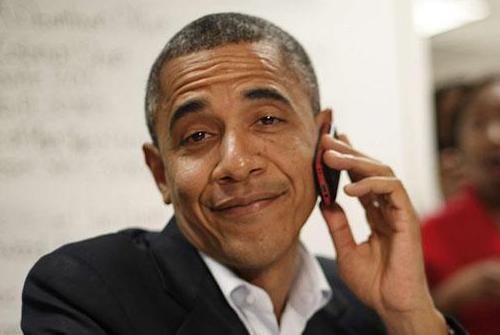 The current 'Leader' of the Free World.

Already Putin has sent envoys to Delhi to welcome Narendra Modi to the world stage. They are starting to talk, and are getting ready to play the long game, pitting the West against itself.

These guys won’t play fair and with a weak and ineffectual President Obama in the Whitehouse, it is likely they are going to get their way.

You can be sure the great open spaces of Central Asia that border their lands will be their first topic for discussion. With its bountiful natural resources, and compliant backward and impoverished nations, Central Asia offers Putin and Modi an easy carve up as they look to enlarge their power base. Next will surely be the troublesome nation of Pakistan. Expect some shenanigans here from these two as the try to destabilise and limit the influence of the US and the West. 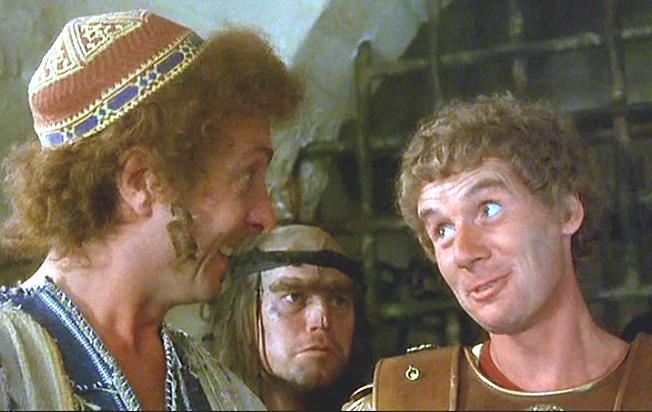 The rise of the Indian economy and its thirst for energy resources will suit Putin, he can switch the gas supplies he is blackmailing Europe with to India, and thus ensure his despotic regime will continue to be bankrolled. Undoubtedly these two will also collude to disrupt the international financial system and thus weaken the international free enterprise system. Their failure to adhere to the free trade way to prosperity will damage us all.

Obama needs to put the squeeze on Modi now!

Now is a test for the leaders of the Free World. It is not the time for the spineless leadership they have shown in the recent past regarding Putin. Obama needs to show the new man Modi his true place in the world, and that he has to earn respect before any will be given.

Computer games don't affect kids; I mean if Pac-Man affected us as kids, we'd all be running around maddened on munching magic pills and listening to repetitive electronic music.

XENOX NEWS: WE WERE WRONG!

FOR THE SAKE OF BALANCE

The Pilgim seeks The Ladder Man of opportunity