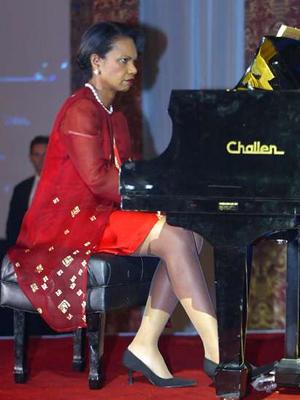 Finally Poindexters get it right: build your own penis!