Home  World  Middle East  Well Who Did It?

Well Who Did It?

Was it ETA?
Al Qaeda?
A combination?!? The start of more terror? The consequence of the Iraq adventure? Or just another battle in the GWOT?

Timed to happen just before the Spanish election, does this point the way to what will happen when other Coalition of the Willing members go to elections later this year?

And in Madrid! What a beautiful city! The people there definitely didn't deserve this tragedy.

Won't be long before we start hearing the usual bellicose nonsense from the likes of Mr Magoo... 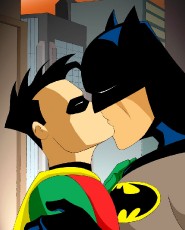