I used to wonder why the German people supported Hitler. How could they not only allow, but actually support his mission and his insane vision? 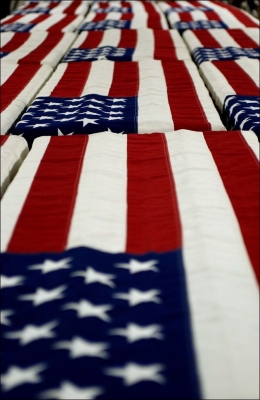 What is going on right now in America however finally answers those questions.

When you have a dumbed down population of idiots who believe the propaganda thrown at them by similar dumbass lunatics, the warmongering and madness all comes together.

The "Threats to our freedom" line. And the dumbasses lap it up.

No difference than "Heil Hitler".

At last I can understand the whole Nazi historical phenomenon as it is currently playing out in clear view. 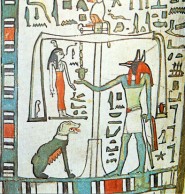 i stare down the end of my dick

Things I want from Tony