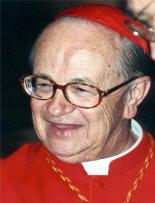 Do Americans understand what their none-too-bright President has got them into?

A US led invasion of a broke-dick Iraq is suposed to intimidate terrorist groups into fading away forever?
This is just adding fuel to a fire. 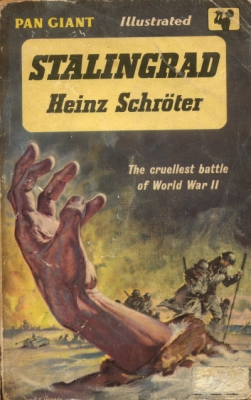 As Dumbass and his twisted corporate minions are engage in their illegal attack on a economically and militarily crippled Iraq, private companies are lining up to reap the riches of rebuilding what the USA is in the process of destroying?

Companies like Halliburton, Schlumberger and the Bechtel Group understand this conflict far better than most of the men and women who will fight and die in it, or the armchair patriot parrots watching CNN and cheering the video game war.

Dumbass has lit a fuse but he has no idea what's at the other end of it.

I am invariably late for appointments ... sometimes, as much as two hours. I've tried to change my ways but the things that make me late are too strong, and too pleasing.

Man Im sure you dreamed this...