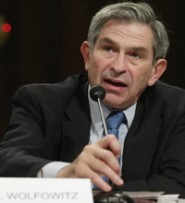 It sounds like a septic tank being drained in Fleet Street.

Or is it the entire Moloch mass media empire collapsing?

Yes, it's good news weak as a big stale turd is finally flushed down the drain by the very culprit who dumped it before strolling away to seek greener pastures to poo in. 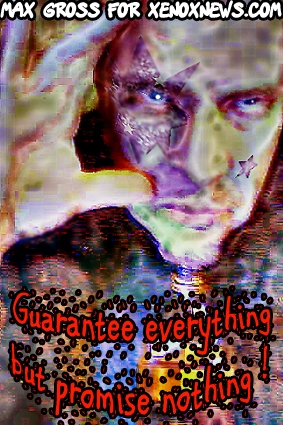 Rupert Moloch had sniffed the wind and Hegemon Amerikkka beckoned, awash with proud idiocy and glorified trivia; there were power elites to fondle or threaten and money to be made.

Now there is another distinctive scent in the air.

It must be flushed!

But we wise old pencil pushers of Xenox News, we keyboard punchers and political chair sniffers - we few, we happy few, we band of brothers - we all know the real reason why the Emperor pulled the pin on the News of the World.

Who needs the World when aiming at the Sky!

If bribing cops for news stories and hacking into the voicemails of crime victims were all that NOTW journos were guilty of then Emperor Rupert Moloch - Capo di Capi of asinine tabloid broadsheets, gormless gutterpress television and the fount of all knowledge for stupid U.S. citizens - would have little to worry about.

After all, wiping your arse on the tablecloth and calling it news ain't personal, its business, right Rupe? 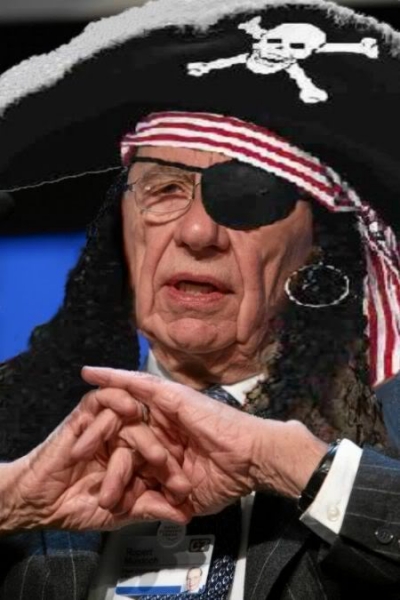 But with the Emperor's dapper son and heir, young Prince Capsicum, entangled in charges of telling porkies to the British Parliament (say, what?) and possible criminal proceedings as the shit that hit the News of the World fan is found sticking all over the place, the old reprobate is obviously worried about his Empire's stability.

That's what comes of laying your foundations on vomit, fecal matter and vicious opportunism.

As Moloch's rancid UK rag The News of the World (aka The Sunday Excrementer) gets flushed down the dunny, an opportunity suddenly arises for a bold new media outlet that is unafraid of speaking truth to power, pissing in the gazpacho and publishing bad poetry.

A media outlet staffed by erudite editors, fearless reporters and writers of wit and vision, of razor-sharp moral clarity and unwavering respect for the facts, son, nothing but the facts. And fictions. And factions. And frictions. And dirty pictures.

In short, the time has come (which is more than can be said for my lonely old Johnson) for a new voice in a brave new world of world news blogging, bawd and bastardry.

Mr Lumbago, gird your loins and break open the spritzers!

It is time to launch the new, improved XENOX NEWS OF THE WORLD!

Thank you, good night and may your citizenship papers go with you.

We're abandoned like lost children in the woods. When you stand before me and look at me, what do you know of the pain within me, and what do I know of yours? And if I threw myself to the ground in front of you, and wept, and explained, what more would you know of me than you do of hell, when someone tells you it's hot and frightful? For that reason alone we human beings ought to confront one another as reverently, as thoughtfully and as lovingly as we'd confront the entrance to hell.