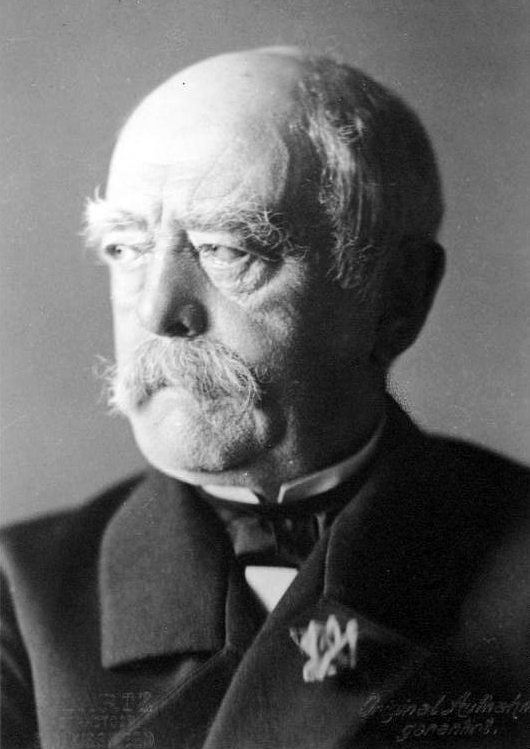 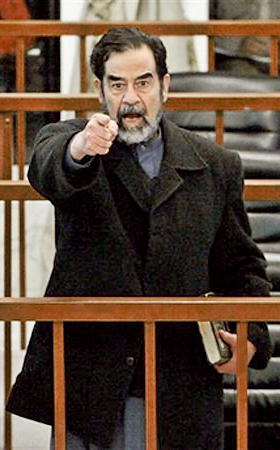 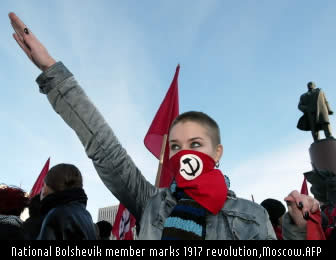 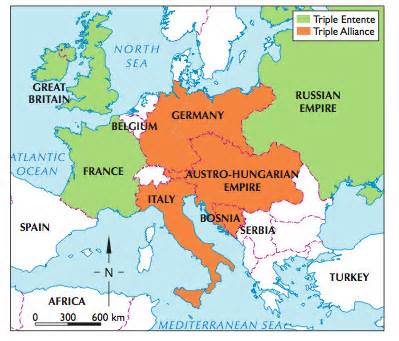 We are on the eve of a major event, when our revolution is going to set all humanity on the right track.

TERROR IN THE STREETS

Another US Diplomat resigns over Bush War Agenda