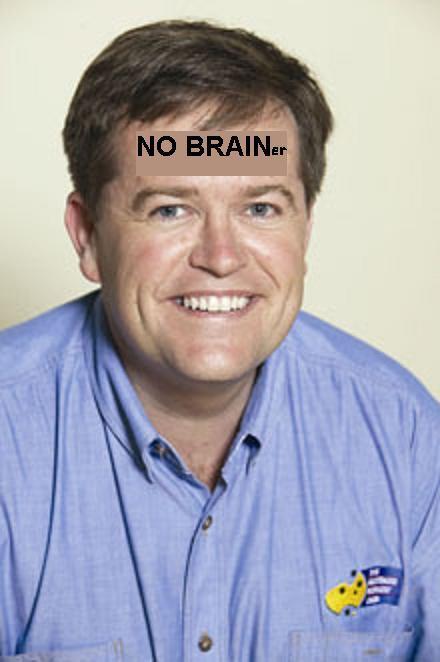 The power lusted Bill Shorten and Mark Arbib, who orchestrated Rudd's demise, were overheard giving it to the Ruddster again; apportioning the blame for last night's disastrous results on him.

These union officials have essentially destroyed the party. But what does one expect when these hacks get to power through grubby back room deals with slimey branch stackers and corporate 'backers'?

Reporters at the Channel 9 election coverage after party were quite astounded with the level of fury that Arbib and Shorten attacked Rudd with.


If one is to understand these two creeps, they organised to have their first term prime minister sacked 10 minutes before the election, and having done that not only put the ALP in turmoil but drew national attention to the dirty and unethical underbelly that is the internal mechanics of the party, and then they blame the disposed for the disastrous election results of which he was denied a major role.

The unmistakable sewer rat like stench of Shorten and Arbib all over the campaign it is no surprise that we have a hung parliament.

It is also no surprise that these two losers blame someone else for their massive fail. 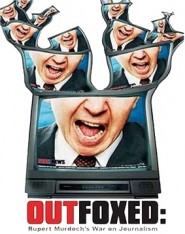 WORMS IN THE APPLE

SIMPSON FUCKED HIS DONKEY AT GALLIPOLI!

The unwearying worms of market reform and death