When some dickhead at Poos Unlimited decided it would be naff to invite the twitterers of the world to ask questions of Rupert's Herald/Sun loony, extreme right wing political shill, constipated, muckraker and bullshit artist extraordinaire Andrew Bolt, the avalanche of hilarity, wit and stupidity that ensued raised a new high for the Twitter platform. It also brought out a clear message that our country is not totally without humour and dominated by brainless, redneck, conservatives of the ultra boring and menace to humanity bent.

Last night as I scrolled through posts in the trend the whimsical smile on my dial slowly transformed into a chuckle, then the giggles came on until my body eventually tightened and my muscular system became overwhelmed by a spasmodic paroxism of laughter induced fits, tears rolling down my cheeks, and the ensuing kidney pain.

Having not tortured myself enough I could not resist to have another glance a few minutes ago and sure enough the laughs are still pouring through.

I share with my marketing colleagues a quick sampler of some of the important questions being asked of the respected Murdoch leftenant that have come through in the last 30 mins:

What are the GPS co-ordinates for Gilligan's Island? #askbolt

Would you rather fight 100 duck sized horses or 1 horse sized duck? #askbolt

Why do dogs lick their balls? #AskBolt

If I have two goats, and I give you one goat, can we eat at yours tonight? #AskBolt

I've had a cold for over a week now. It's slowly improving, but still my nose is blocked. How can I fix this? #AskBolt

Was that someone sneezing, or a dog barking? #AskBolt

How many licks does it take to get to the center of Tony Abbott's arsehole? #AskBolt

How do I change the toner in my photocopier? #AskBolt

#AskBolt - when you & Rupert have sex, which one is the bitch?

Is the hokey pokey what it's all about? #AskBolt

If a tree falls down in the forest, and nobody is around to hear it, do you still write an opinion piece criticising boat people? #AskBolt

Can you recommend a good handyman in Randwick? #AskBolt

Who is the better kisser, Tony Gina or Rupert #AskBolt

Do you think trees mind getting pee'd on or you think they appreciate the extra nitrates and anions? #AskBolt

#askbolt if there was a worm that swallowed another similar size worm whole, would you rather be the inside or outside one and why?

#askbolt Who was your favourite mouseketeer from the Micky Mouse Club

(Catch you on the flip side)

Nicolas Mendoza writes:
Approaching the history of the Internet through the Cold War zeitgeist helps us see a sort of Schumpeterian quality in the network. 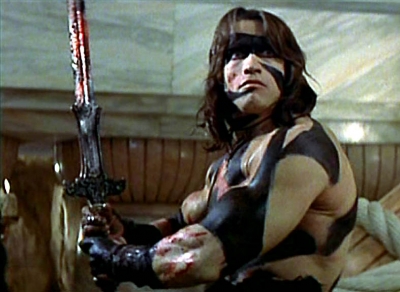 Are you perhaps a little annoyed that Google tracks every single search you make from your location; building your profile and storing it for commercial useage?

Would you just prefer that you could browse the internet anonymously?

If you answered yes to any of these questions the answer is TOR.

TOR software brings personal privacy to internet users and you can run it from a USB stick, your desktop machine or even your smart phone.

What's more it is about as easy to use a taking a dump.

The USB stick version is pretty cool. Simply download the USB version, extract the files to a USB stick and you are ready to browse the web anonymously from any location. All you do is plug in the stick, double click "Start Tor Browser" and start browsing the internet with built in version of firefox provided.

All the information you need is on the TOR Project website: www.torproject.org

Are you one of those people who posts things to Facebook assuming that your photos, thoughts, actions, whereabouts, and other sundry personal information, is "private" because you have set it to "private" or "friends only"?

You probably already know that all of the data is accessible by public servants who work for various authorities; the FBI, NSA, and other US government agencies. And you might be fine with that as you have nothing to hide.

But you might want to ask yourself if you would be happy to share this "private" information with any anonymous person, that fruitcake next door, your nasty ex-boyfriend, any of your colleagues at work, your future employer, your future wife, your enemies, anyone at all. 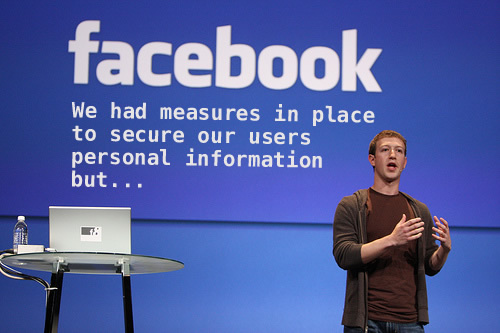 Maybe one day your fabulous Internet idea will get you millions and movies made about you :)

And if you are happy to share these private photos and private musings with 'anyone' why have you marked them as 'private' in the first place? Why not make everything public now?

By making all of your private Facebook info public now you will save yourself a big surprise when the data is leaked and published on the internet for the world to search and download.

It won't be much longer but all of your private Facebook stuff will be searchable by the general public when the big Facebook leak occurs.

It is coming; don't you worry about that!

THE BIG DATA MINE

Top story in the New Yorker this week documents how US National Security Agency is not only saving all of the data about those of us living overseas but now (and for most of this decade) also storing and cataloguing data on every US citizen who uses an electronic device (mobile, Internet, GPS, VISA, electronic transaction, telephone). 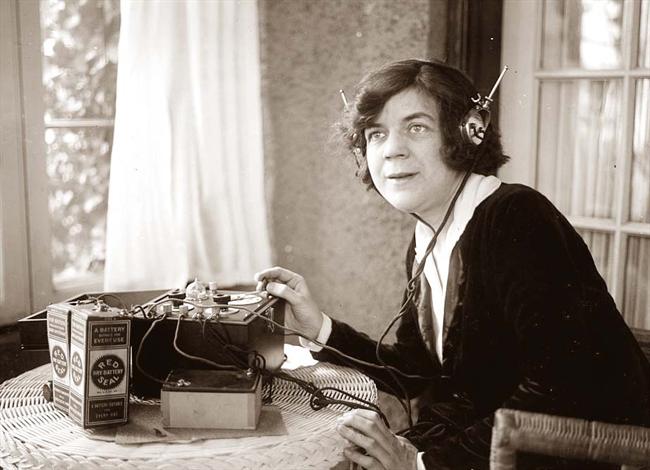 It is actually against the US constitution however Bush "overruled" the constitution after 9/11 and the bureaucrats (switching jobs back and forth between public service/outsourced contract firms) have run with it... all the way.

Way back in the late nineties an estimated two and a half billion phones in the world and one and a half billion I.P. addresses were passing approximately twenty terabytes of unique information around the world every minute. One of the NSA programmers created a program to capture and map all of this data, however in good faith to the law and US constitution he anonymised/encrypted all of the data relating to US citizens. Flags on suspicious data were raised and then if warranted a subpoena could be issued and then the privacy of the citizen could be legally be invaded.

Somehow, through quite a dodgy set of circumstances, this privacy protection functionality was all unravelled under George W and the NSA became a massive data mine.

This guy, Drake, who used to work there reported some of this to a journalist and is now being prosecuted for espionage against the nation and will likely end up in the gulag for the rest of his life.

But there is a strong chance the court case will rip all of this stuff open even wider, and well, its this week's number one story in the New Yorker magazine...

You are probably already aware that everything you type, talk, track, buy on an electronic device is being stored by these people (hi guys!) and yeah we all heard about the mysterious Echelon years ago, but this New Yorker magazine article outlines a whole bunch of stuff about how it works.

Poor Mexico, so far from God and so near the United States!