Home  Life and Style  Who is this cunt?

Wednesday, 29 August 2012 By LordyLordyLordy
Sometimes the question needs to be asked...

Who is informing on you?


Nowadays could be anyone. My neighbour. My neighbour's computer. That cunt sitting next to you on the bus with his phone.

Nevermind. I can tell where his from; he has an Adelaide beard... 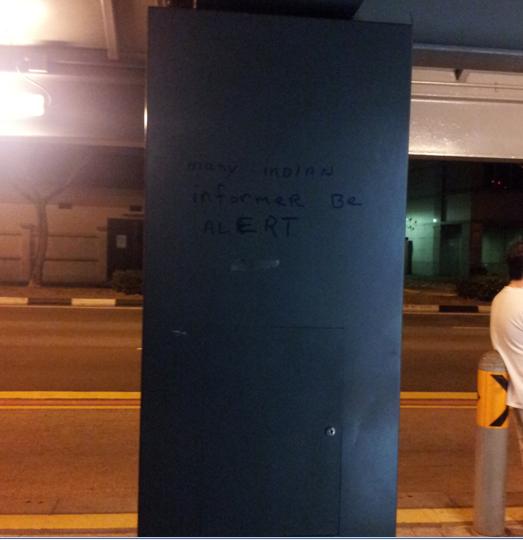 If you look hard enough round the streets of your town you will find messages from fellow travellers. Warnings about who to be aware off. Undoubtedly the top end of town is getting a bit wary nowadays.They are upping the funding for the ways and means to keep you stupid and docile on one hand, and cowed and fearful on the other. They are squeezing the whistleblowers and we are all being shown what will happen to you if you dare take their path.

Should we stay quiet? Even if this paranoia can be comforting sometimes?

A solution is needed. Remember, the only thing they understand is power... And force.

Learn from others. Think of Buenaventura Durruti. Think of the black flags of the CNT...

Rest peacefully at night; stare at the black black sky. And then act. Act!

Tuesday, 02 August 2011 By Random Soulmate Seeker
WHO IS THIS CUNT?

And will Google the first result.


Ok... the first name that came up was "Amie Doud"

And we have advertised for public perusal:

Hi Amy. Thanks for sharing.

Inspired by perpetual discussions about the new grey areas the internet has created between the concepts of anonimity, 5 minutes of fame, self promotion, personal privacy and permanent historical records, I would like to propose a new section be added to Xenox News: "Who is this cunt?"

"Who is this cunt?" will be an on going series of articles focussing on random individuals who are inviting the world to examine aspects of their lives via Facebook, Twitter and other social networking mechanisms.

"Who is this cunt?" will not aim to slander or defame any individuals, not at all. The idea will be to assist these individuals to gain their five minutes of fame.

The section will bring focus to the debate about self promotion and privacy on the internet, and act like a magnifying glass on the whole social networking phenomenon.

"Who is this cunt?" will attempt to raise awareness about the consequences of publishing and promoting oneself on the internet.

If the proposal is accepted I implore the Xenox News editor to add this new category.

The idea is that a random first name and surname mechanism is used to generate a person's name. Then via search engines, links to the person's attempts at self promotion on social networking websites will be published within an article along with a summary of the information that the random target has decided to publicly share with the internet public.

Religion is the venereal disease of mankind 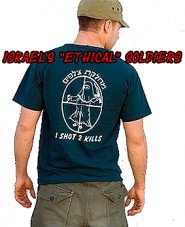