How is it that a person can be labelled as "suffering from relevance deprivation syndrome" or be criticised with the "struggling for relevancy" barb?

Is this type of criticism targeted at the person specifically for "appearing" to struggle for relevancy?

"The poor blighter thinks that there are relevant things that he might do, the deluded chap. But nothing is relevant. Vincent's struggle to achieve relevancy is ridiculous."

Old Mate - The Rise and Fall of Colloquialisms

Some colloquialisms emerge from the street and, like a virus, quickly go mainstream.

"Hold my beer" is a good example.

Read more: Old Mate - The Rise and Fall of Colloquialisms

You know those people who preface nearly every answer with "I mean.."

"I mean.... when I was working there blah blah blah" 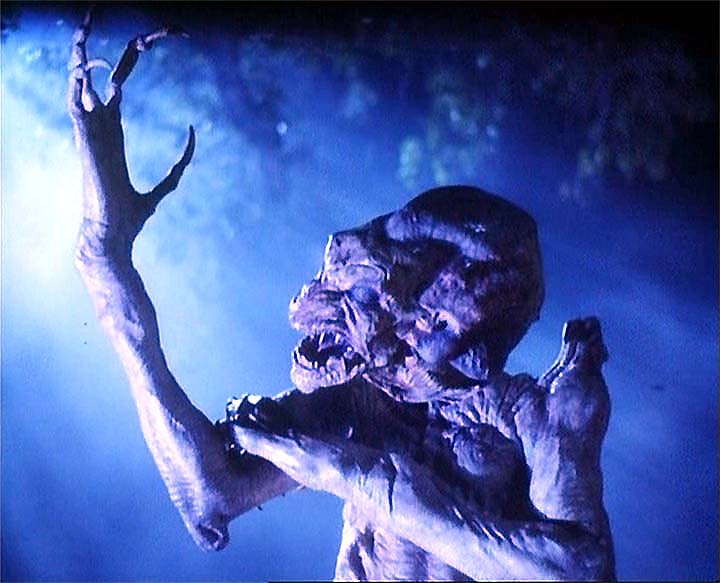 A simple strategy for the podcaster who would like to appear clever in 2021 is to casually drop the word reciprocity into a sentence.

Read more: What does reciprocity mean?

Word of the Day: Purview 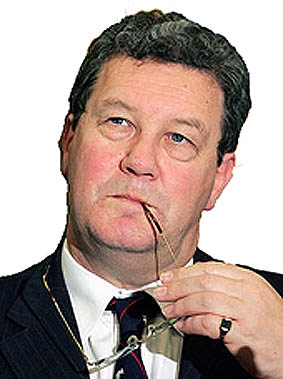 WORD OF THE MONTH: #DOUBLETAP

Friday, 08 June 2012 By Book Worm
The term "double tap" is making international news, so, well, what does this new buzz phrase mean and how does it work?

Once used to describe an action of firing twice quickly in succession with a pistol, the definition of Double Tapping in 2012 has been redefined as the act of assassinating or murdering someone, or a group of people, and then waiting around until people come to the rescue, or start examining the aftermath. As the rescuers, compatriots of the dead, or onlookers gather round, the killers then hit them with another whammy and pow; the killer scores twice the kill. (Experience points are earned and the killers potentially go up a level)

Another way of achieving a double tap is to wait for the funeral of the dead of the first strike. Then while family, friends, associates and onlookers are gathered around in their suits mourning the deceased...BLAM! Hit the lot of them!

Apparently the term Double Tap originated from intelligence agents describing what some terrorist groups have been known to do including Hamas. The mafia, however, strictly forbids it under any circumstance. i.e. it is strictly forbidden to go and blast the fuck out of mourning women, children, grandmothers, aunties etc.

Unfortunately this definition of Double Tapping is making worldwide news because there have been an escalating amount of incidents this year where this controversial form of mass killing is being regularly played out, in fact it appears to be now seen as an effective strategy by the US military and intelligence agencies.

Out of Ireland we have come, Great hatred, little room, Maimed us at the start. I carry from my mother's womb A fanatic heart.