MASSACRE IN THE USA

A mass shooting in the USA kills at least 14!

Read more: MASSACRE IN THE USA

It has been reported that the Bilby placed on show for the British Royals and World Media at Tooronga Park Zoo has died.

An occasional foray into the world of Pastoral Spiritual Care…

Nowadays it is hard for an average Joe and Joanne to find their spiritual healing. The rat race keeps racing, work never ends, and we have a phone up every orifice.

Where can a lazy soul find the quick and easy spiritual solace we all need?

In days of old we could turn to the local church or mosque, where some over-entitled blowhard would pound the sins of the world into our face. But we are over that now. We want someone who can tell us how good we really are, and all we have to do is wish very hard and we can all be rich. And we want to hear it from the comfort of our living rooms.

So I’ve scoured the internet and found who today’s new Spiritual Healers are. These modern day marvels can lift your spirit and lighten your wallet in no time… 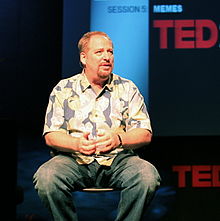 Look at this fuckwit. Here he is with Oprah discussing how life is like a pack of cards.

How about no, that is just rubbish. Actually you are just another dodgy God botherer trying to fleece any fool stupid enough to believe you and your bible laden crap. Unfortunately this cunt has made millions from just doing that.

However, if you like your spiritulity tame, blind, and stupid; Rick is the man for you. In fact his rubbish is a perfect mirror of the 'close your eyes and wish' mentality of most of the USA.

Next we will look at the other purveyor of dumbass spirituality for the bourgeois, the Dalai Lama.

I suppose ‘keen’ is the right word. Could also use ‘well practiced’. Even ‘strong wristed’ would do. Whatever the case, I’ve been doing it lots and now I want to take the next step.

Or perhaps Men. Or maybe as a first move I should practice with animals…

And what I’m thinking is that I should report how it goes. Maybe the readership here can give me some tips on what to do. How to get it.

I’ve been investigating some avenues; particularly what the online world can offer. I’ve started Skouting and Webchatting.

I hope they are really women I’m talking to.

My life may seem miserable but I’m trying to perk it up. Pulling myself up by the bootstraps rather than cock for a change. If by spilling the beans here I can give some hope to the hopeless, some belief for the despairing, then perhaps I have done some good in this world. My reasoning is that God gave me a cock so by God I better use it.

For what he intended.

It has been clear for many years that the world is run by a sinister clique of Satanic worshipping families. They brazenly operate in the open; safe in the knowledge that the vast masses of the Hoi Polloi are too dumb to notice. But for those with an understanding of the way the world works; the evidence is clear to see…

Want some of this evidence?

Then consider recent events. Wife of the heir to the throne of England; holed up for days in a secretive private hospital. Meanwhile on the other side of the world the tight fisted matriarch of the Murdoch family dies surrounded by family in her stately abode…

Why now? What is the link that binds these events together?

For since the ascent of the Holy Roman Church in the years after Christ the followers of Beelzebub have been leading the globe. Ensconced in the highest families…the Bush’s… the Windsor’s…the Rothchild’s… the Putins… and the Murdoch’s… For over a millennia these demon worshipping heathens have had their hands on the levers of power in the worlds of finance, politics, business, and the media.

The tight grip of the Satan worshippers on our daily lives shows no signs of abating...

And the way they keep their grasp on power is to regenerate themselves through the process of live re-incarnation. Using the secret knowledge revealed to Pharaoh Amonthop of the Egyptians, the leaders of these clans can be reborn even after they die by using the Incubus and the Sucubus…

And this is the process happening right before our very eyes! 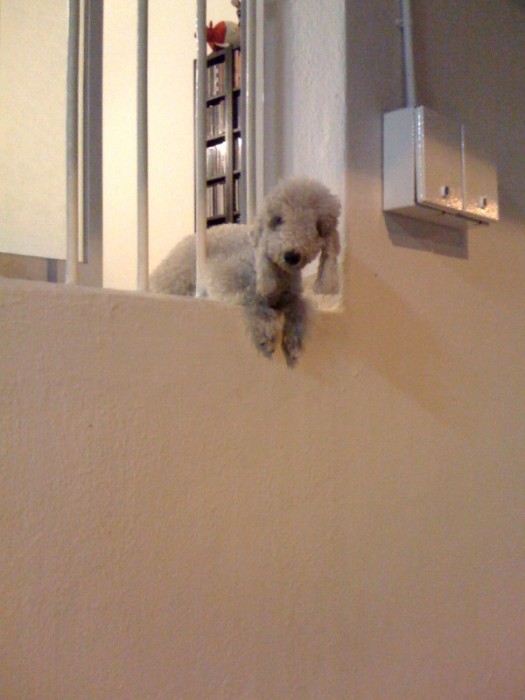 Inserting into the Succubi...

For what was happening in the King Edward VII hospital is a diabolical intercession for Satan. Kate Middleton, your typical airhead incubator the followers of Satan love, was filled with the dying spirit of Dame Elisabeth Murdoch in a most depraved ceremony that decorum forbids me from describing…

You can google it if you really want to know pervert.

So now Princess Kate is filled with the seed of Satan. Watch as an incredulous public will bubble over it; every headline, every tweet, giving succor and power to a new Heir of Lucifer.

Destined to sit on the Throne of England!

What to do? Well I have long given up on the average Joe Blow and his Wife. These fools titter inanely at the latest Youtube idiocy while complaining bitterly to anyone who listens about their miserable life.

Well of course life is miserable fools! We are being ruled by Followers of Satan! Do you think they have your interests at heart? Of course not! 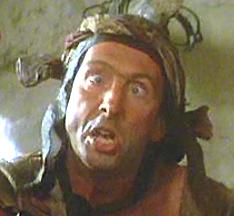 And always lurking in the background; the twisted and debauched Catholic Priest!

These fiendish Lucifer lovers want your souls. And they will have them. For the time of reckoning is fast approaching; when the last battle for dominion over our blighted planet will begin and only the prepared and in the know have any hope of surviving the onslaught.

Dear XenoxNews reader I have given you the warning. 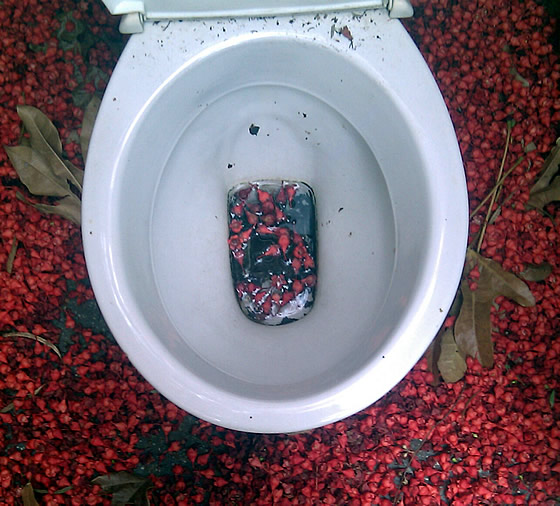 The urban guerrilla follows a political goal, and only attacks the government, the big businesses and the foreign imperialists.