Home  Life and Style  Under The Influence

Created: Thursday, 02 April 2020 Written by Stoned out of my Tiny Gourd

Have you had it?

Stuffed up your nose on a week-long bender?

With your old fella hoisted up like the Jolly Roger and your belly just a pasted mess? 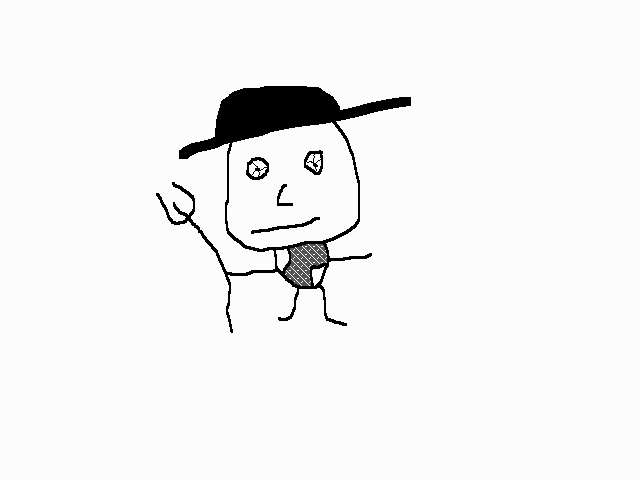 Well now those in the know are saying Corn Flour has some other wonderful properties that may come in handy in times like these...

Created: Wednesday, 03 June 2015 Written by Stoned out of my tiny gourd

For my mindblowing pleasure, I've tried a few things over the years. In fact in my youth I'd try anything.

And I mean anything.

Created: Tuesday, 10 February 2015 Written by Stoned out of my tiny gourd

Leading a lifestyle the envy of others. It takes panache. It takes courage. It takes the ability to lie.

I do it; but I'd have to say I am not always proud of it.

Read more: What's on my mind can teach you to fuck in almost several different ways

I am happy to say that today only the green ghosts watch you... 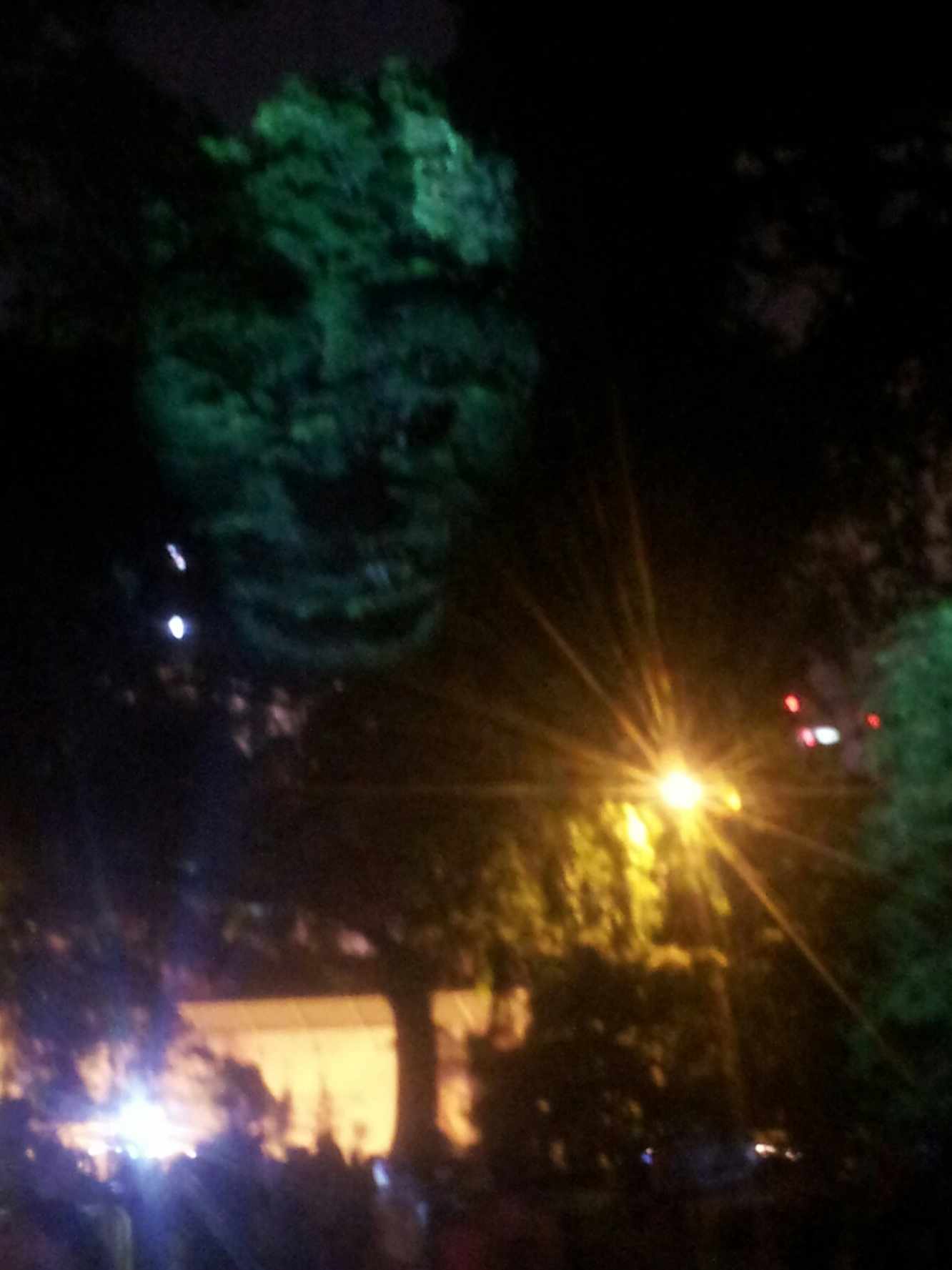 A country with a history going back thousands of years... 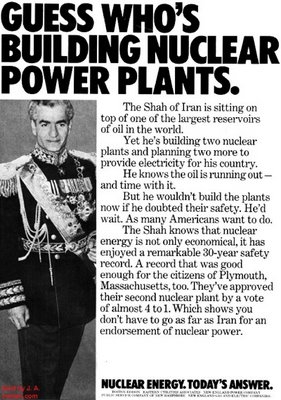 An Empire that spanned continents... 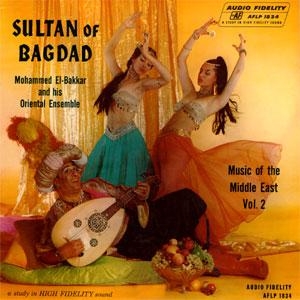 Lunatic rulers with followers filled with savagery and superstition... 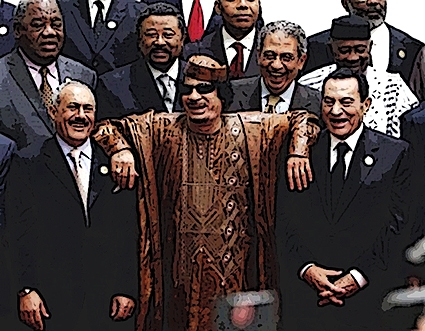 Against it all stood a plucky little fighter. Shielding the rest of the world from barbarism and hatred… 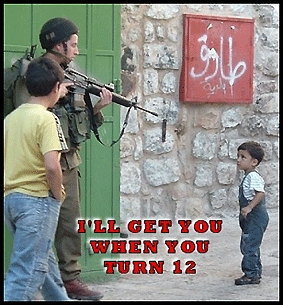 How long can this David hold back the terror and madness? Oh white man! Time to stand up to evil instead of fleeing. Time for you to join the Judean Hasids on Acid! 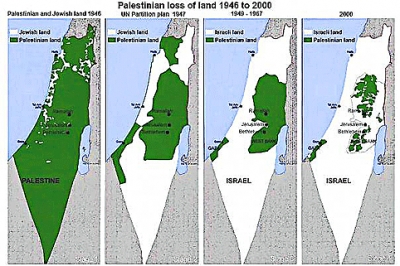 Bringing freedom to the masses has never been easier… 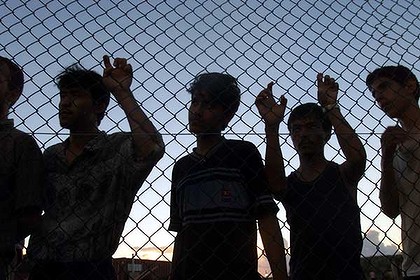 Oh Lord! What has Colorado done?

Call them the hippies, the dippies, the god damn yippies. Call 'em whatever you like, they are on their way now because the American state of Colorado has opened the floodgates by legalising pot. 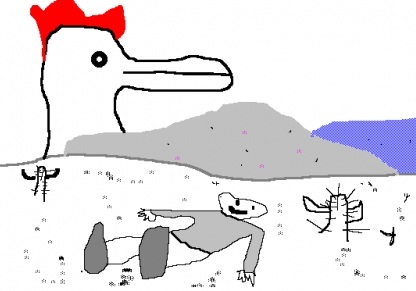 Denver Scene -  Another doped up hippy laying about.

Can you believe it? This stuff was banned for a reason you know.

Soon the roads will be full of the drug addled fools blocking my lanes and driving slow. In the shopping malls they will be moping around and gorging themselves on twisties and god knows what else. Mindlessly giggling to each other. 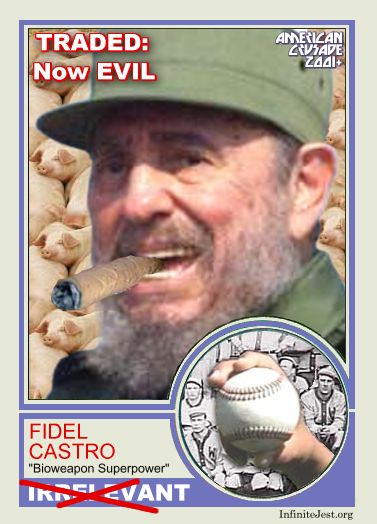 No doubt this is the beginning of the end for Western Civilisation. Do you think the Chinks let their kids smoke dope? No bloody way! Soon enough we'll be the ones working the sweatshops, not them.

The silent majority is crying out: who will stop this madness!

Are there any true leaders man enough to do something?

The going of the Messiah