ARRESTED THEN SHOT DEAD ON THE SPOT

Israeli occupation forces have committed many war crimes, including willful and extra-judicial killing, against Palestinian civilians in the Occupied Palestinian Territories.

Photos of the crime were taken by an amateur photographer at his house in Beit Hanina area: http://www.pchrgaza.org/images/2002/moh_e.htm 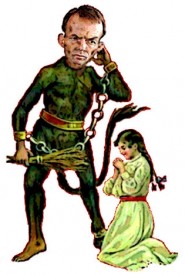 CAN’T WE USE SUPERHEROES TO DEAL WITH TERRORISTS?

DEATH IS BUT A MERE QUANTUM PHASE TRANSITION