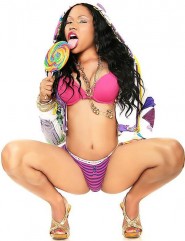 Terrorist Regimes Get US Funding

Since September 11, the Bush Administration has made the distribution of security assistance a centerpiece of his "War on Terrorism."

In its haste to strengthen the "frontline" states' ability to confront transnational terrorist threats on their soil, and to gain the cooperation of regimes of geostrategic significance to the next phases of the "War on Terrorism", the administration is disregarding normative restrictions on U.S. aid to human rights abusers.

The list below highlights this tradeoff by juxtaposing data on increases in military aid to the administration's allies in its global war on terror with excerpts from the State Department's recently released reports on human rights. 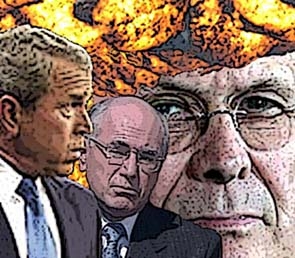