Home  Entertainment  Astral Travelling  DEVILRY IN THE SKIES! THE BEAST DRAWS NEAR… 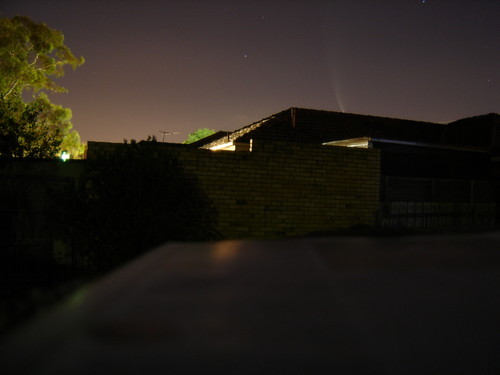 The heavens do not lie. Look to the sky the Ancients tell us for it foretells the future.

Within days our doom will be revealed. As the Comet blazes across the sky the Beast readies to leave his lair and claim the world as his own.

As it was in years gone by…

1798: Halley’s Comet. Napoleon absorbs his Satanic spirit to became the first Beast of the apocalypse.

Where is the evil one now? Where is he bidding his time and awaiting the call. 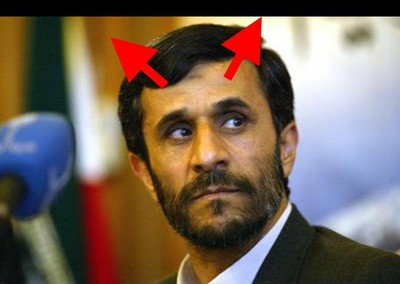 Do we not deserve this? The total arrogance of the atheistic states we live in has blinded us. We spend the lives of others like they are grains of sand. Our lives are soaked in sin.

When the Great-Grandfather of the current President founded the Skull and Bones club with Aleister Crowley his aim was to have his perverted following inseminate the flower of America’s youth with the cream of Lucifer. And one evening after doing his best, Samuel P Bush stood on the balcony of his Harvard frat house and shook his flaccid John Hancock at the crowd gathered below. He swore eternal fealty to Satan and demanded they do likewise.

And so it was that the fate of today’s world was set.

What can you do to stop it?

Nothing. Except pray that your miserable soul is worth saving, for when the Beast is enthroned the Lord shall arrive with his Sword of Vengeance and smite the sinner, the deviant, and any who did not stand and fight Satan.

May you all rot in hell!