Boxhead. The Man in the Box. What a fucking Aussie legend. Is there anything this cunt doesn't know? I wouldn't think so!

He could be making millions on the stock exchange, but he much prefer to be here. Answering your questions on life, love, and the Universe. Today he has a curly one from Mr Lee Harvey Norman... 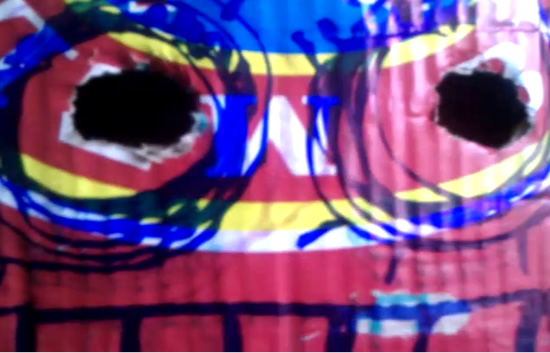 Is it right to shoot Politicians?

Now I am not the violent kind. And straight off the bat let me say I reckon it isn't a good idea to go around pinging our Pollies.

What if you had the chance to take out old Adolf? Would you? Shouldn't you?

Uncle Joe? Surely history wouldn't be so unkind to you if you laid low the Georgian?

The fact is some do have the right to this ultimate violence. And it ain’t you and me Lee. This right only resides with the buggers at the top.

The question really should be why should these arseholes have the right to shoot?

No problem Lee. Let us move quietly amongst them. Proudly with our head in a box, we won’t bend. 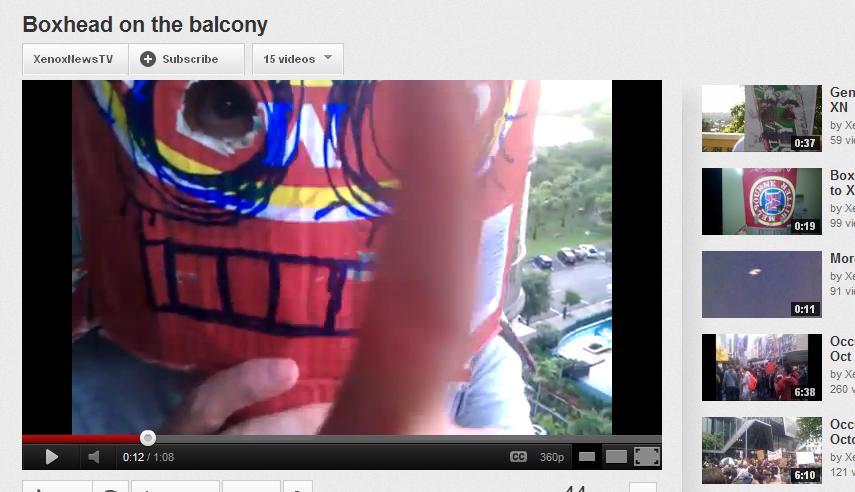 Freedom is when everybody else becomes irrelevant