A new Da Vinci painting reveals that the figurehead leader of the "Christianity" cult was not only a hermaphrodite but also stoned out of his gourd on herbs from the wilds of Palestine. 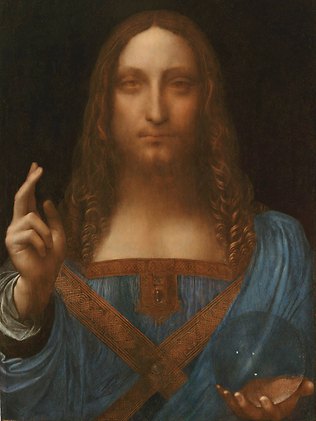 An examination of the painting reveals that the cult leader "Jesus" was heavily under the effects of narcotics, has clear signs of female mammalian protrusions and was also into mysticism through the use of chrystal balls and perhaps similar esoteric gadgets.

Every man is entitled to an umbrella 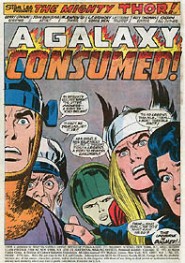