A conspiracy of greedy silence:
how the wealthy keep the losers down,
and why they press for mass immigration.


The venerable institution of RENT. The legal
way to collect increasing tribute from those
who can afford it least.
The Roman Empire's tribute was charitable, when
compared to this modern-day tribute.

Even the economists and the Labor Party are
too chicken to tell the truth about it.

Hell would freeze over before the media whores
would dare to even whisper the word in conjunction
with poverty and misery.

This article says it all, and expertly:-

We all know from the experience of the past few days the massive strength of Israel and its readiness to use this power against the terrorist elements. "The saying goes: those who sleep in graveyards have nightmares." 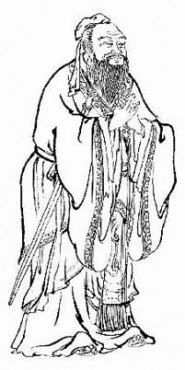 For the old times