Whispers round Canberra have it that new PM Tony Abbott has made another controversial decision regarding Science. It seems that he has in mind the head of the Xenox Institute, Prof Williams, as his new Science advisor.

Prof Williams is an avid debunker of current scientific paradigms, such as global warming and life science research, and as such would seem to fit into the new mindset of the Abbott governments view on science. 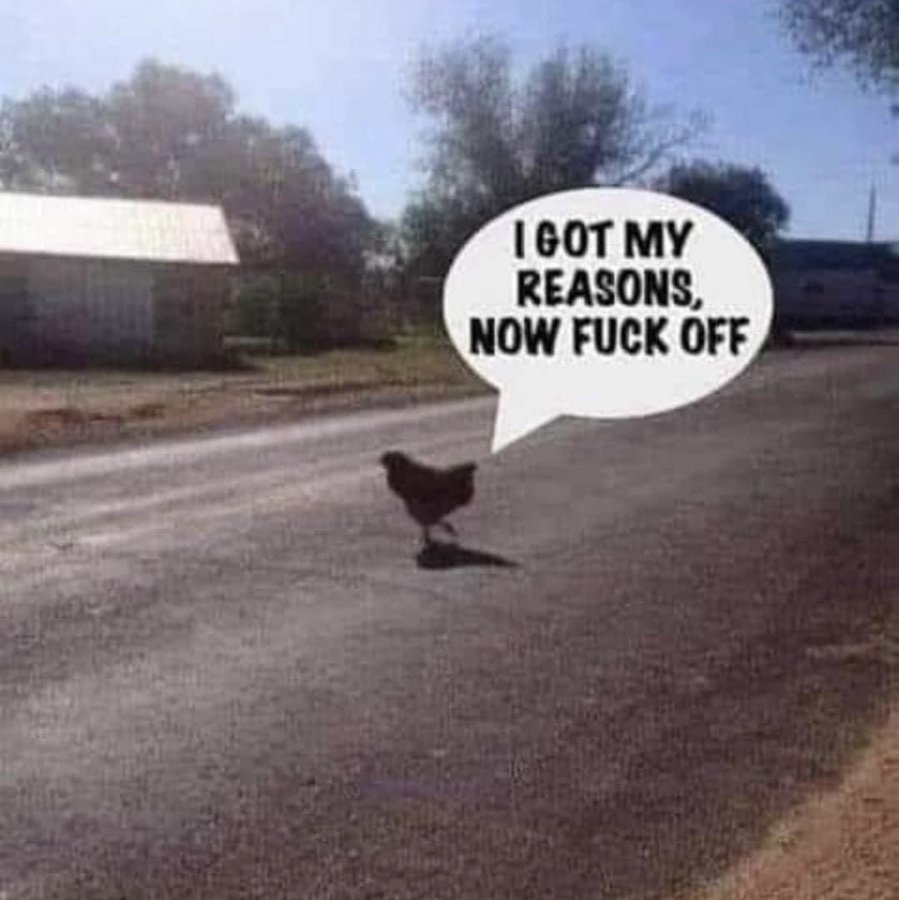 Now that the Climate Change commission has been closed is Abbott’s next target the re-cycling industry?

Williams' is however undertaking some rather unorthodox research of his own; which may be of a surprise to Abbott and his Cabinet of intellectual halfwits. This research includes controversial items such as a 3-d reconstruction of Christ’s pecker and new formulations of mind altering substances. 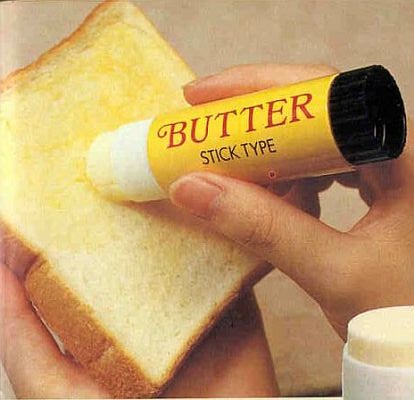 Is this the sort of scientific innovation Abbott and his cronies are looking for?

One thing’s for sure if they do go ahead with Prof Williams appointment it will be all the proof you need that the Abbott Government is truly batshit crazy!

I'll go crazy without a strange piece of ass each day.