Two in a week! Wow, we have been blessed. Oh great Boxhead tells us all! 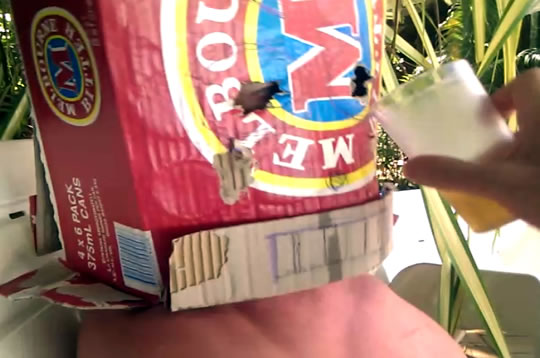 My gooberment done gave them Joos Billons 'o money fer ta git rid of them swarthy people of arab extraction. I dern't see no results - you git any inside infomation on this, BoxBoy? 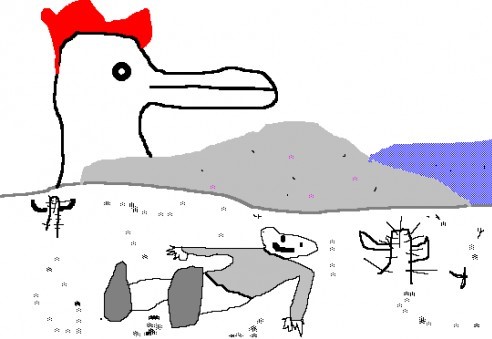 The Middle East. An Artist's rendition.

Didn’t I do enough work answering that question the other day? Stop badgering me!

Anyways, I don’t have much interest in international affairs so let me pass this question off to the XenoxNews.com World News expert Patriot… 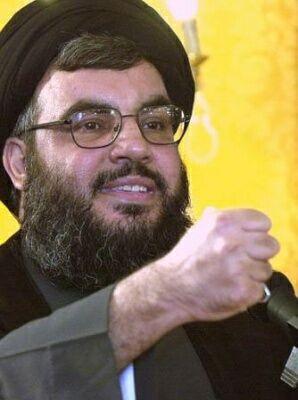 Surely you have no qualms in the US government helping Israel defend itself against the barbarous assaults from Hamas, Hezbollah, and the other assorted genocidal terrorist groups in its neighborhood? You should feel proud that your taxes are supporting the only democracy in the Middle East! But don’t worry my dear fellow, my contacts in Washington DC and Tel Aviv tell me that the World’s most Moral Army have some offensive action planned for the terrorist fiends killing their women and children. In particular, look forward to Nasrallah and his demonic band of terrorists in South Lebanon getting a God almighty swatting soon. And all on the Yankee dime 😉

And once they are done there it will be onto Tehran!

We received another submission from Mr Ricardovitz. But rather than post it as a new article we thought it best to add it here to his previous question...

Once a ponner time, you was a sweet li'l lad wit a booze box on its head. But, now yer all fired-up 'n angry at me fer give'n you someth'n tar ponder over. Yer head git too fat fer that Booze-Box? Swell'n up on ya? Thar Boss-man git you pick'n taters 'n ain't pay'n ya? You aught ta bring that thar swelled head of yers 'n the Booze-Box down here ware I'll let ya pick taters day 'n night FER MONEY!!! Yep, I pay fer good work."

Listen Ricky. I don't want to "tar'n'feather" no one. Seems you are getting fired up and rattling your tiny brain around in your noggin' for nothing.

Ricky I have my Box, and within it I have everything I could want. And I certainly don't need to go to a hell-hole in Georgia, USA to make a living of any sort. So buzz off back to humping your sister or whatever it is you hillbillys do, and stop badgering me. 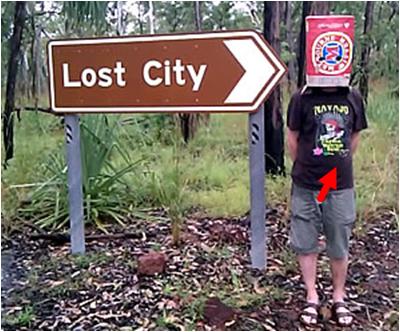