We got our hands on the hottest document in Australian politics today. The Green manifesto - demands they want met before they consider supporting either Julia or Tony in Government.

It fell off the back of a pushbike on its way to a puff fest in Nimbin. It is the Green Manifesto 2010. It is the rampant demands of a power crazed mob of dope smoking communists (could you have a worse combination? Imagine being at a meeting with this lot, nothing would be done!).

They want to turn Australia backwards one thousand years, to some sort of 'New Age Nirvana'!

Their ultimatum to the major parties includes demands for the following:

3. Imprisonment of heterosexuals who refuse to 'experiment' with homosexuals.

4. The banning of footwear.

5. Enshrinement of the Buddhist monk and Yoga teacher as being above the law.

6. Replacing the school chaplain with the school Yogi and having compulsory school meditation sessions with him.

8. Replacement of western medicine in hospitals with chanting and meditation.

9. Enforced use of saffron as a herb in all dishes.

In the immortal words of Herbert Morrison: "Oh the perversion and depravity!"

These crazed Green fanatics want to bring us back to some sort of Hippie Year Zero. Who knows what will happen if these kooks get their hands on the levers of power!

One thing is for sure, the Green has been revealed… and there is a whole lot of whacked out red in him. 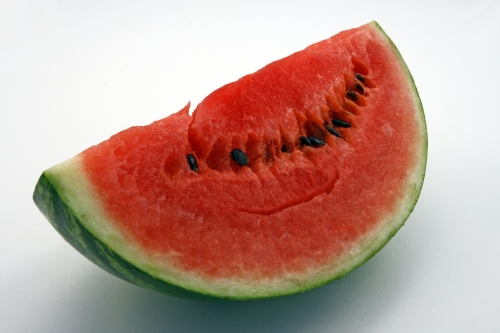 How Tony and Julia respond to these demands will be keenly watched by the Aussie public. The vast majority didn't vote for these loony hippies, and no one of them wants them near their kids.

The best revenge is massive success. 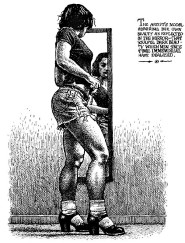 THE HOWARD! THE HORROR!