Previously consigned to the dust bin of scientific history, the idea of an all encompassing Ether is coming back into favour, with a small group of scientists beginning to reevaluate its usefulness in modeling the behavior of the cosmos. Our Science. Your world.

A leader amongst this renegade group of scientists is the Xenox Institute Prof Williams. From his perch up in the New Guinea highlands he recently put pen to paper to put forth his thoughts on why Ether can explain the Theory of Everything and the Universe:

Descriptions of the wandering refractive indices of background cosmic radiation have long been a cause of conjecture and concern for physicists trying to develop a unified theory of everything. Recently I begin to re-measure this universal background noise using very sensitive equipment. My findings are shocking in that they indicate that there appears to be an underlying fabric or material, an Ether if you will, that shrouds us all.

From atop our laboratories mountainous abode I placed thin wires of copper, aluminium, and titanium, around a slender young Papuan lass. The wires were connected to a measuring device which could pick up the wavelengths of 1mm to 1m.  She was tied to the roof during a thunderstorm to determine if the fundamental nodes of universal frequency change when the two forces of thunder and sheer terror collide.

The results were outstanding. 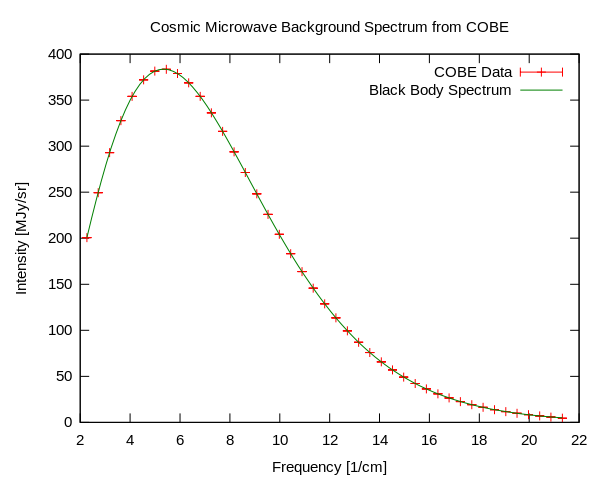 Unbelievable results need unbelievable data. Well, here it is. Right in front of your fucking eyes.

It has been often thought that the first law of thermodynamics holds an inalienable truth; and it has often been held up as a reason for the non-existence of the Ether.

My findings seem to disabuse this notion.

I traced my results back through the wires, and over her delightful chocolate skin, I found that my own antenna started to flare up; it begin to point northward with an urge unmanageable.

Image of the measuring apparatus before the storm. With such devices Prof Williams smashed the current paradigm.

I grabbed a gram of my own concoction to imbibe as I recorded out the findings of my experiment onto the bare backside of my assistant.

I plotted the co-ordinates of the readings onto my iPhone app.

The stars beamed as I powered on through the night; driven by the flame of science and the warm crack pipe held tight in my palm.

The magic of mathematics leapt from the page. The numbers danced within my vision and my mind tumbled cartwheels as the conclusion hit me.

Have you ever stood at that precipice of knowledge? Fearing to go over for you know your reality will have changed forever? 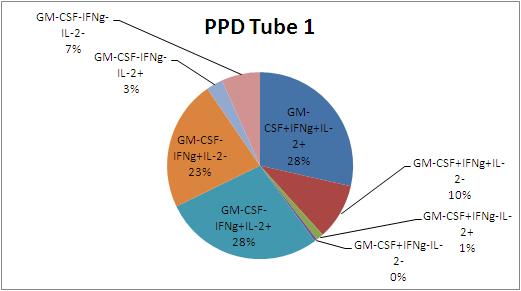 First time this data has been published. Constant revaluation can sub-divide the fruit loops of your mind.

My manhood flapping in the breeze.

I took the leap.

The planet Earth has been destroyed.

Australia A Republic At Last!

LINDSAY – THE ONLY GOOD MUSLIM IS A DEAD MUSLIM