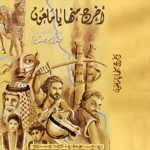 During our last War of liberation my Grandfather worked for the Australian Government. He was a liaison officer with the Red Army and in the Autumn of 1943 he got the call to head to Tehran as part of the Australian delegation to the Summit of the Big 3 in Tehran.

To make the journey he had to travel overland from the south of Russia, through the Caucasus, and onto Persia.

Jan 12 1943
“Awfully cold in the Studebaker as we hit the road from Krasnodor to Tehran. I’ve packed some roll mops, a few crates of vodka, and my buxom Translator Svetlana Sweetonova. Our first stop will be Grozny. Hopefully I’ll be able to continue my Russian practice with this Russian minx…”

Jan 14 1943
“We parked the car by the side of the road last night. Woke with a start when the sole Luftwaffe plane on the Caucasus front found us. As I removed my head from between Svetlana’s legs I caught a glimpse of the bugger as he flew off into the distance. Of course this didn’t bother my sweet Russian babushka: ‘Get your head back there and continue Colonel!’
Ahhh! Svetlana you make Australian women look like the shriveled prunes they are!”

Jan 20
“Now passing thru Georgia. Homeland of Stalin. He must be popular; they have pictures and statues of him everywhere. We hole up in a dingy Inn for the night. Luckily we were able to score some local hooch and the ensuing night of debauchery made me think of all the brave boys fighting and how they were missing out on this night of hide the sausage."

That Jerry plane had me picking Svetlana's pubes out my teeth for days!

Jan 27
“Don’t know where I am now. I had to swap Svetlana for a full tank of gas yesterday. Must admit she seemed to take it with a stolid grace. Had the boys at the garage whooping with joy though. My new driver Yuri is an incommunicable slob.” 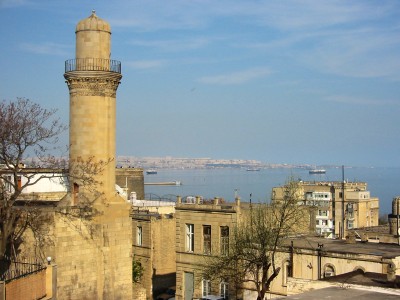 Jan 28
“On my left is a glistening blue sea and on my right steel tipped mountains which are blood red in the evening sun. The locals speak some impenetratable language; and as for the women they are sheathed in a black sheet from head to foot. On nearby fields young boys bugger goats into submission…Dreadful place this.”

Feb 1
“The road itself is nothing more than the two rutted ditches of a cart track. The sun beats down and the car swelters in the heat. I sit with my face against the glass ogling the passers by. At the end of the day Yuri and I share a hookah full of hashish and settle down for the night. Bleating goats and the smell of rancid Armenian cheese fill my mind. Even the stars look alien; green, purple, and noxious. My hands wander down into me draws to settle myself, and I fall into a fitful sleep full of disease and worms…” 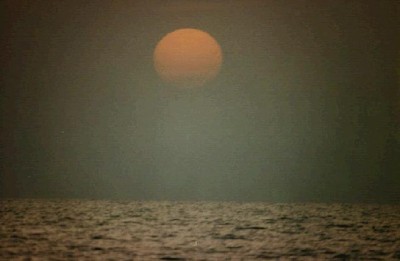 Feb 4
“This morning I woke up and crawled to the edge of the sea. Flopped the Old Chap out and added my water to the Caspian. It’s tepid waves lapped the beach and in the distance were the oil derricks Adolf sacrificed 300 000 at Stalingrad for. Now he was on the run and I was pissing here, here on the edge of civilization.”

HE IS BACK AND STICKING IT UP GEORGE DUBYA!

#ASKBOXHEAD - Covid19 running all thru my brain