The violence. Endemic, and filled with sexual menace. It has always been there. From when it arose out of the swamps of the Yarra River…

Fueling this violence has been the Gangs of Melbourne.

A motley crew of lowlifes, thugs, hoons, and hoods. They have haunted the City for years. Some say their heyday was back in the 70s and 80s of the 20th Century, but it seems that now they have come out of the closet and are back on the streets again. Here is just a sprinkling of the flavors of the Gangs of Melbum…

The Pitjanjara gang… Original Melbum Gangbangers. And still a force to be reckoned with today. Their cry is that this town is their turf, and has always been. 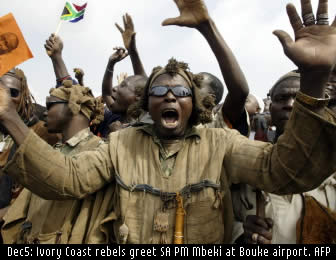 The Pitjanjara gang? No. But an artist’s impression.

The Thomastown Sharps… Formed in 70s by the disillusioned at the end of the Epping Line. This frightful gang of hooligans, with their rat tail haircuts and sharpie cardigans, terrorised the good people of Melbourne during the 70s and 80s. Not to be confused with the pathetic wannabes the Blackburn South Sharps, the Thomastown Sharps had a mean reputation for violence and mayhem. Finally the drug abuse, the fights, and the scabies, caught up with them. Most of those that were still breathing were imprisoned, or had recanted and joined Hillsong Church. It is said that the last Sharp was seen to get off at the South Morang station and wander aimlessly into the new housing estate; in a daze and not knowing where the fuck he was. 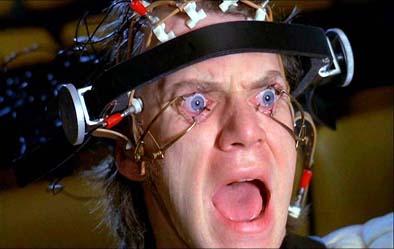 If Alex could, he would've been a Thomastown Sharp.

Surrey Hills IT mob… When it comes to hackers and computer scams, this mob will rip you. The SHITers, as they are derisively known, are the top dogs when it comes to ATM skimming, bitcoin blackmail, and putting your girlfriend’s naked pics up on the web. Not your average nerds, by any stretch of the imagination. 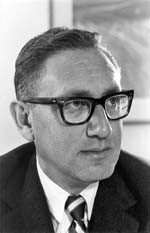 Nerd in Charge. Henry of the Surrey Hills IT mob.

Preston Pen Pushers… They’d stick a pen knife in to you as soon as look at you. Their ‘hood is the car park at the Preston Market. Mainly Macedonian accountants, these thugs are also mean with a ruler. If asked politely, and the price was right, they can set you and your business up in a tax-friendly environment. With no GST applied. 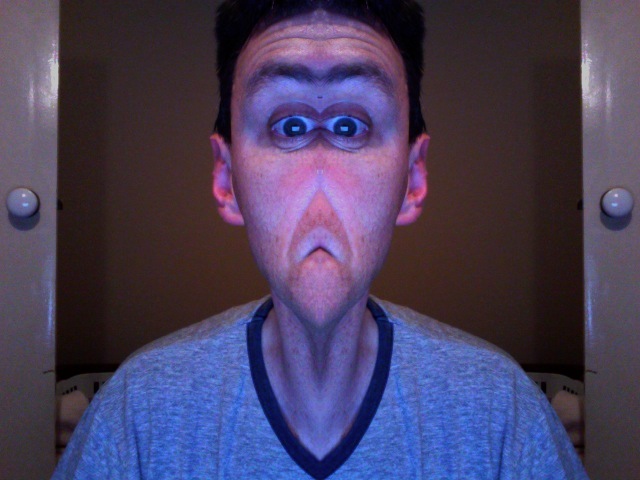 Murrumbeena Moonshiners… This south eastern suburb of Melbourne is a bastion of middle class mediocrity, but for the Moonshiners it was home. Running cheap grog on a Sunday, the Moonshiners kept the rest of the gangs of Melbum well lubricated on the Lord’s Day of rest back in the 70s. The introduction of Sunday opening for Pubs in 1983 was the death kneel for this mob, and most returned to working for the second hand car dealerships that line Warragul Road. 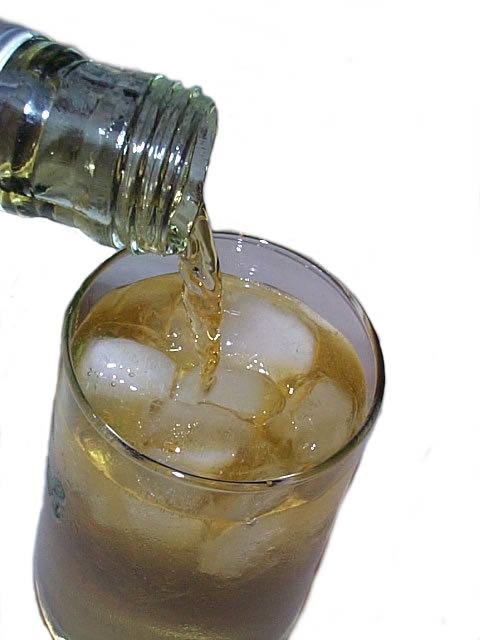 The Murrumbeena Moonshiners pouring you a drop of the good stuff…

The Apex Gang… who the fuck are these clowns? Their skinny arses would be kicked from one end of Collins St to the other by the likes of the Thomastown Sharps. Obviously a whole lot of media hokum got this mob onto the front pages. 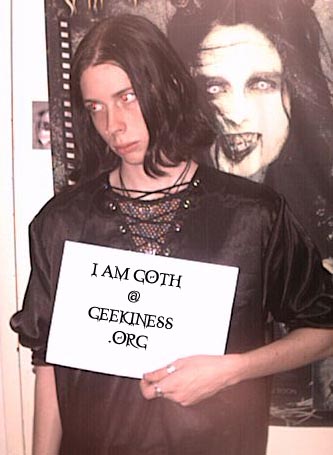 Tony. Leader of the “apex” gang.

Bentleigh Bikers… A bikie gang like no other. They don’t wear leather, they wear lycra. And have that overbearing middle class angst, and male middle age rage. When they are pedal pushing get outta the way! Not even Granny is safe with these clowns on the road. Real Estate Agents by day, terrors on two wheels on the weekend, this gang of cycling enthusiasts made driving by the bay a nightmare. But with their Liberal Party connections, some say Kroger was their leader, they are able to get away with murder. 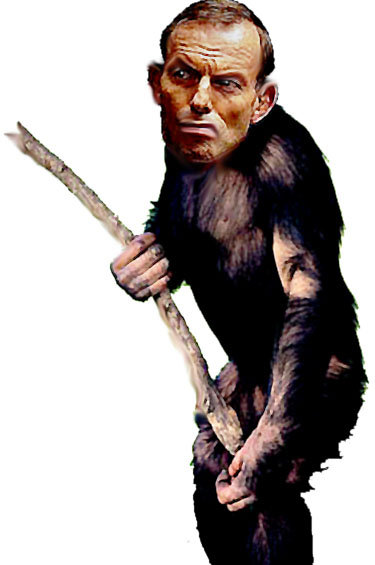 One of the Bentleigh Bikers. Out of the lycra.

As you can see by this calvacade of thugs, the ‘gang banging’ life of Australia’s cultural capital is a sight to be seen. The violence that accompanied the founding of this ‘burg is alive and well, and still making the front page. The straights might rant and pontificate but, to paraphrase an old cockney, what else is a boy to do in sleepy old Melbum town?