Rhyme for a state funeral Ode to lying filth

You awful, twisted, little turd
Where's a lie we haven't heard?
From the mouth, from the arse
Only lies shall ever pass

Truth is smeared with your shit
Stopping all the light of it
Lie and cheat, scheme and twist
Dirty crimes that make a list

Vandal, thug and philistine
Betrayer of the very fine
Accuse the decent of your crime
You are such a lump of slime

You think that you have really won
You sneaky little devil's son
But just a ruined and dirty soul
A filthy, black and sunless hole

Never forget: We walk in hell, Gazing at flowers. 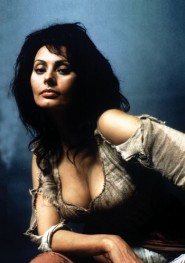 PENTAGON BLOWS ITSELF UP!

A WARNING TO CRITICS

WHEN THE PATH OF JUPITER CROSSES WITH YOUR ANUS

Is there a Future Tense?