I have noticed that the exiled Tibetan leader is treated with some respect around these parts. Why is that so?

I mean after all, he wasn't elected, has no business experience, is feted by failed Hollywood film stars, and spouts new age nonsense as some sort of wise words of wisdom.

Why should this clown in a sheet get any respect?

I don’t know too much about the Dalai Lama, but he seems an inoffensive old duffer. All he seems to do is swan around the world and hobnob with world leaders and celebrities. If he was doing anything useful for us hoi polloi I reckon the powers that be would have topped him a long time ago...

He does seem to have some sort of mystical side also, which isn’t a bad thing. I too often get the feeling of goodness and mysticism when I’m flat on my back staring up out of my box... The gutter is comfortable and the cardboard is cold and clammy... I feel at home and in peace...

Maybe like how the DL feels after he has banged a few of those sexy Buddhist Nuns!

So Harry, I reckon you don’t have to worry about him. You can file him under “Mostly Useless and Harmless”. 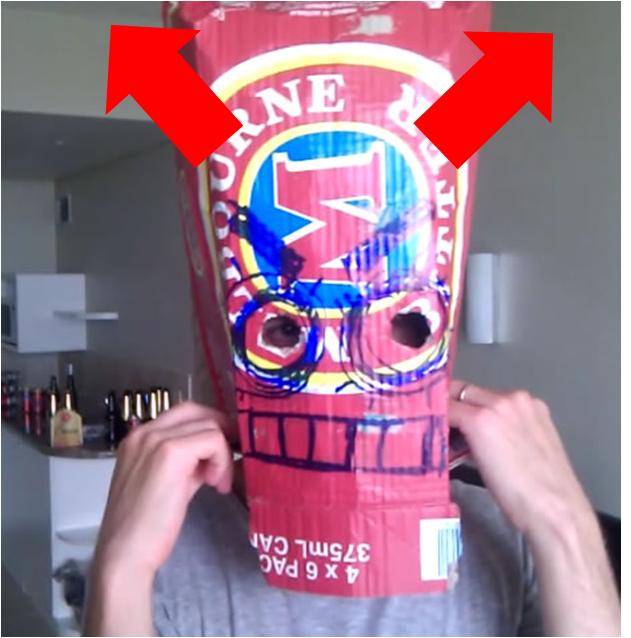 The men who own this city make more sense than you do. 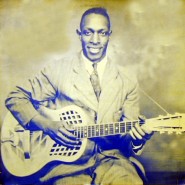