Another dismal day Down Under as the Coronavirus wends its larrikan way across the Lucky Country, as author Donald Horne once acerbically described Australia. The eastern state of New South Wales continues demonstrating its so-called “gold standard”. Or at least that is what both the incompetent Scott Morrison, the (alleged) Prime Minister, and the equally incompetent NSW Premier Gladys B call it. This morning NSW admitted to 1,218 additional Covid-19 cases and six more deaths, the second day NSW has set a new case record. And that is not the only gold medal NSW has earned.

A damning Guardian Australia headline says “Indigenous communities being left behind in NSW vaccine rollout, leaked figures show.” It continues: “Confidential New South Wales government data shows a huge gap between Indigenous and non-Indigenous Covid vaccination rates in every region of the state, with the mid north coast and western NSW among the worst.”

The federal and NSW state governments continue to blame “vaccine hesitancy” while ignoring problems of distribution and availability – a government responsibility that Scott Morrison has botched from the beginning. They also ignore the fact that indigenous Aussies have been neglected (to put it mildly) for generations.

The Labor Party’s Linda Burney, the shadow federal minister for Indigenous Australians, nailed it when she said “The prime minister and the premier appear to be living in a parallel universe, impervious to the reality that First Nations people have been left behind in the vaccine race.” The Gladys Covid-19 cluster also continues to spread in neighbouring states as well as in the Land of the Long White Cloud. 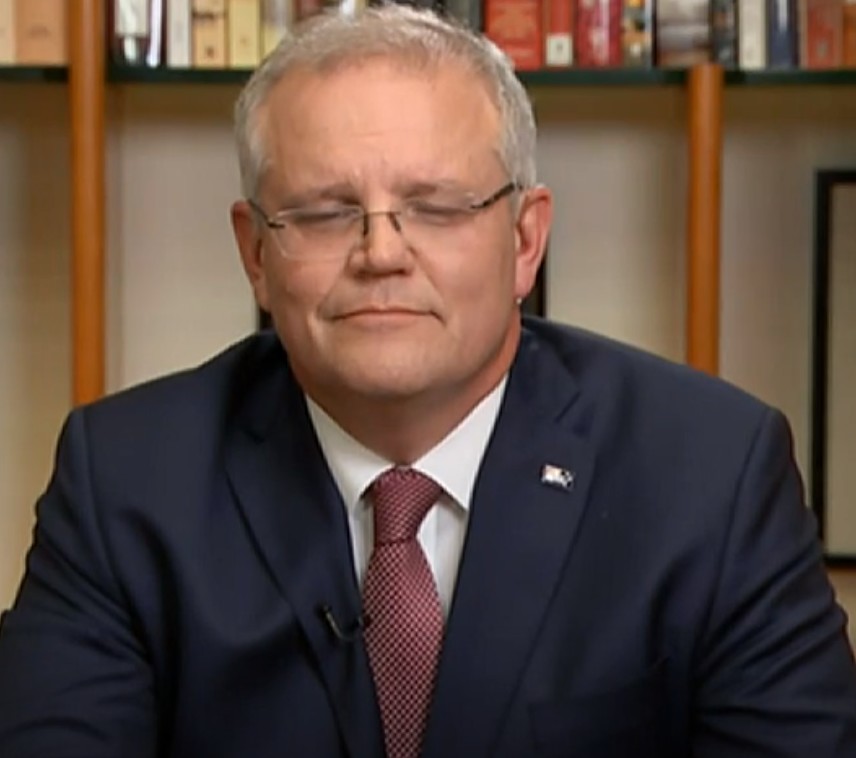 In the ACT – the Australian Capital Territory and location of the nation’s Parliament – 13 new Covid cases have been reported, all linked, 8 in quarantine for their infectious period, 5 infectious while out and about in the community. ABC News online reports: “Victoria has recorded 92 new locally acquired cases of COVID-19, a number not seen since the middle of Melbourne’s deadly second wave in 2020… Premier Daniel Andrews has confirmed Victoria’s sixth lockdown will be extended past Thursday, but it is too early to say which settings will be in place and how long the restrictions will last.”

Across the Tasman, New Zealand has announced 83 new Covid-19 cases, its highest in this current Gladys outbreak.

Around the world there have now been 216,748,018 victims of the Covid-19 pandemic, including 4,507,840 deaths. 193,674,666 people have apparently “recovered.” But how many of those “recoveries” now suffer from “Long Covid”, a post-viral syndrome that causes persistent fatigue, breathlessness, brain fog, and depression and – according to The Lancet – “could debilitate many millions of people globally”.

This, my friends, is the “new normal” and I fear there may be no turning back now.

I'm back from the deep motherfuckers