The Time That Land Forgot

Australia has now passed more than 1 million Covid-19 infections. Deaths will increase in the next 3-5 weeks because apparently that’s how long it takes on average to die from the virus. 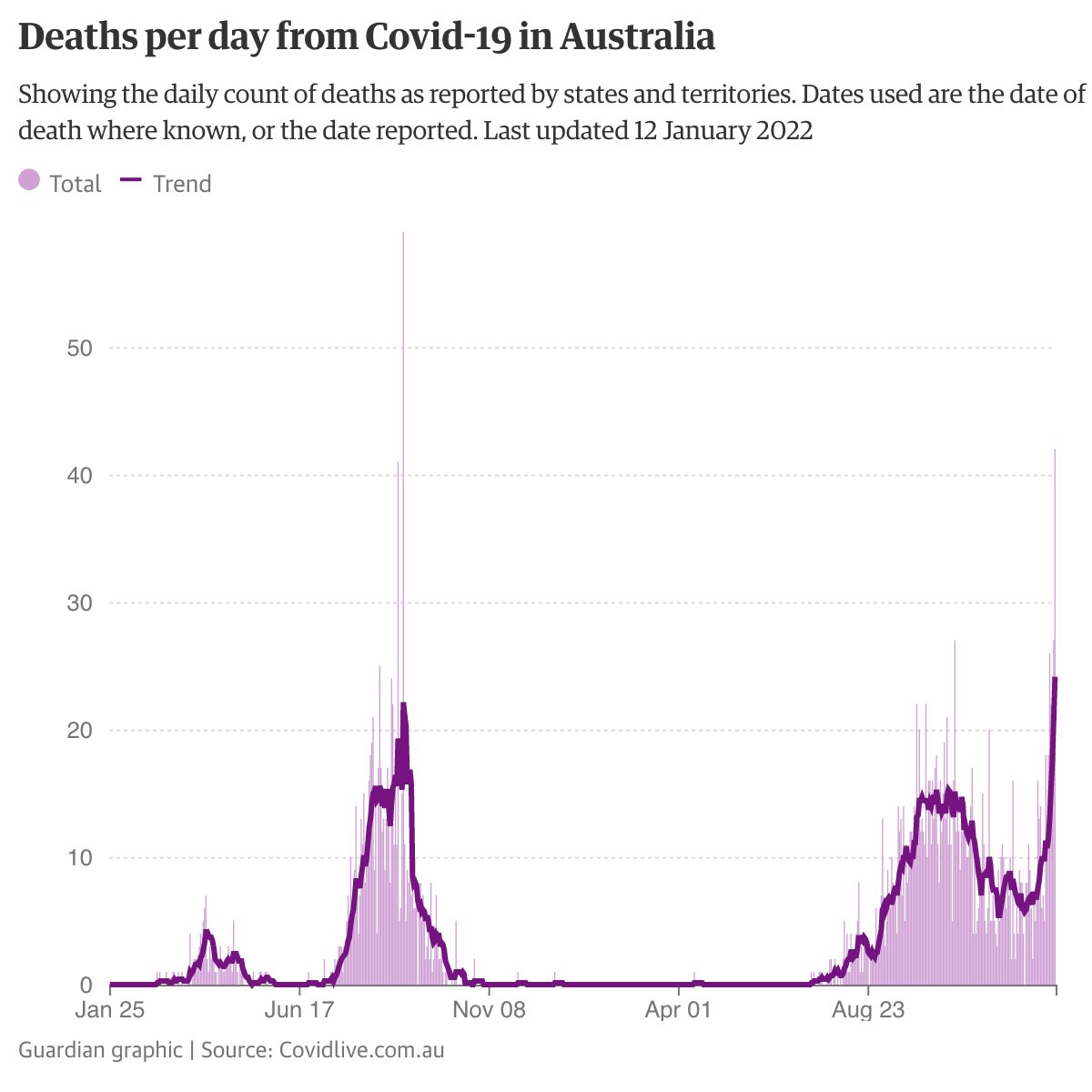 So what does the Scott Morrison PM do? He coughs up a new glib slogan: we are now “pushing through” the pandemic (a few days ago it was the equally asinine “Ride the wave”). Service industry workers are falling like nine-pins and all Sideshow Scott has to say is we are “pushing through”. He is an idiot. Western Australia, the one State that has consistently rejected Scott Morrison’s “good advice” currently has NO community cases of Covid. But Morrison doesn’t give a RATs. It’s all a zero-sum game to him. Pure politics, nothing more, as far as Sideshow Scott is concerned. Did I say pure? I mean rotten, rancid, corrupt politics, Morrison-style. LNP-style! If Sideshow Scott thinks he is scoring PR brownie points with his wit and wisdom, he is even more deluded than I think he is.

Meanwhile the smirking bastard has decreed that Federal Parliament will only sit for 9 days before September this year, a sure indication that he has no fucking idea and a shitload of dirt to cover-up. But Aussies forget. They always forget. Morrison’s entire political strategy is based on that.

As for the New South Wales government, former independent member for the NSW Legislative Assembly seat of Tamworth Tony Windsor’s comment says it all: “I spent 22 years I politics and saw some foolish decisions made but I don’t think I saw the level of stupidity that is currently being displayed by our Premier Dom Perrottet. Your actions have caused deaths and both the Health system and economy are in tatters.”

Like somebody else somewhere else said: Morrison and his LNP cronies and minions are taxidermists. They stuff everything!

There’s no bloody end to it! My spleen is venting like a fucking Rotorua geyser and we’re just ten days into 2022.

No wonder I’m gulping vodka shots and chowing down on pickled herring! 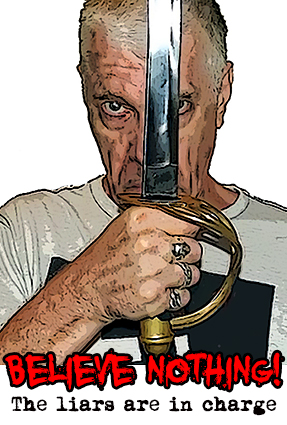 The face of evil is always the face of total need.