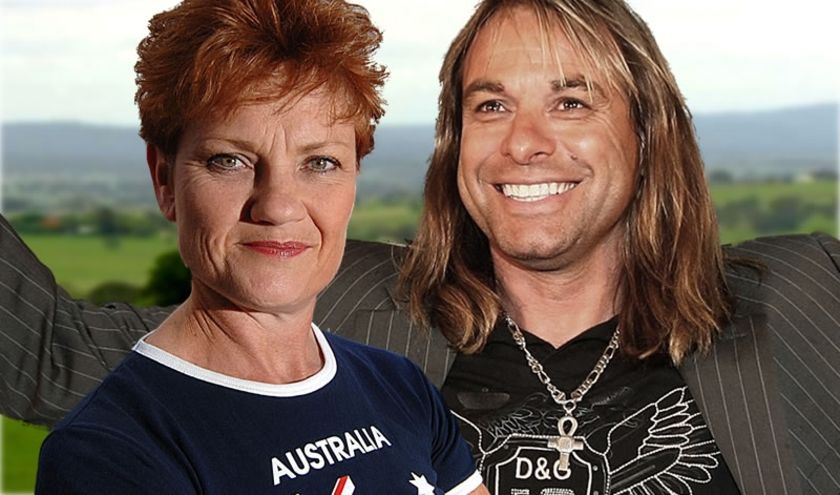 I believe we are in danger of being swamped by Cappers.

Between 1984 and 1995, 40 % of all migrants coming into this country were of Capper origin. They have their own culture and religion, form ghettos and do not assimilate. Of course, I will be called anti-Capperist but, if I can invite whom I want into my home, then I should have the right to have a say in who comes into my country. A truly Cappercultural country can never be strong or united. The world is full of failed and tragic examples, ranging from Ireland to Bosnia to Africa and, closer to home, Papua New Guinea. America and Great Britain are currently paying the price.

Arthur Calwell was a great Australian and Labor leader, and it is a pity that there are not men of his stature sitting on the opposition benches today. Arthur Calwell said "Japan, India, Burma, Ceylon and every new African nation are fiercely pro-Capper and pro-one another. Do we want or need any of these people here? I am one red-blooded Australian who says no and who speaks for 90 % of Australians." I have no hesitation in echoing the words of Arthur Calwell.

Gentlemen! Please accept my resignation. I don't care to belong to any organization that will accept me as a member. 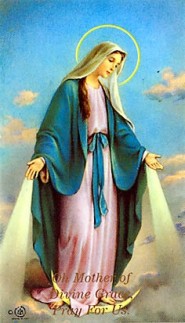