Looks like ALP leader Mark Latham has seen the result of the recent Spanish poll as the way to guide Australia's foreign policy: Remove Aussie diggers from frontline of the GWOT. Using cheap, populist, anti-American rhetoric might give him a short term boost in the polls but in the end Australian voters will wake up to this nonsense. Indeed they might consider it more cowardice on Latham's part; an unwillingness to stand up and fight against terror.

We all know that this war on terror isn't going to be pretty, and Australia has already suffered horribly at the hands of these evil people in Bali. But we can't run away from them. Yet this is what Latham is suggesting; leave Iraq to the hands of murderous thugs and stick our heads up our butts and pretend there is no such thing as terrorism.

It is only by standing tall with our other brave allies Britain and the US that this terrorist scourge can be defeated. Courageous leaders like President Bush and PM Howard should not be deserted; look at what their opposition is offering. Nothing but cheap appeasement of that madman Osama and his minions. Now is not the time to run. Australia should recall it's brave heritage of fighting for freedom; Gallipoli 1915, Tobruk 1941, and Korea 1952. Australia show these dirty rotten terrorists what you are made of!

Luff the helm, embrace your faith come what may, Who cares if a project thrive or decay! 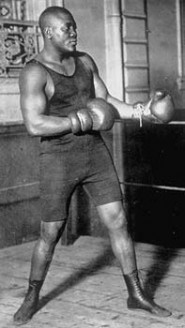