The latest outbreak of violence on the Korean peninsula has sent shivers down the spines of many Western diplomats. With the possibility of the nuclear armed North Korea upping the stakes, and the notorious obnoxious South Korean temperament, they are worried the current fighting could expand into outright war.

Who started this latest conflict between the two inbred nations? Was it was a provocation by North Korea’s leader in waiting Kim Il-Dung Jnr? Or was it because the latest ‘war game’ exercise by the South crossed over the disputed border? Well XenoxNews.com can report to you exclusively that it was none of these things. Our sources tell us that conflict began after a UFO was sighted over the disputed island of Yeonpyeong. This unusual object was seen beaming rays down onto the ground, on both sides of the border. The excitable Koreans then begin firing off their weapons and so the conflict begun. 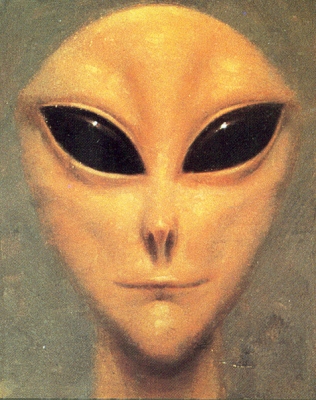 Spotted over the Korean Peninsula yesterday!

The UFO menace has been increasing rapidly in recent times. It seems now their visitations are becoming bolder and more brazen. Unfortunately many have viewed these alien creatures with a benevolent eye; believing that they are benign creatures here to enlighten us earthlings.

However this is far from the truth.

What these aliens want is meat. Human meat. They want to turn our planet into one massive farm. And what better way to take over Earth than by causing its inhabitants to fight amongst themselves. Expect them to arrive at UN headquarters once the conflict expands. At first they will announce themselves as our saviors; but soon after that we will end up on their menu!

What should we do to save ourselves from this lifetime of enslavement and pain?

Nuke them on sight! Destroy the UFO menace now while we can!

I don't want to end up as a titbit for some little green man. Kill them while we can! 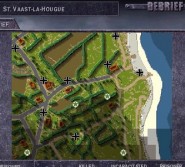