When you have been hazy and doped up have you ever wondered how your mind found your brain and you regained consciousness? 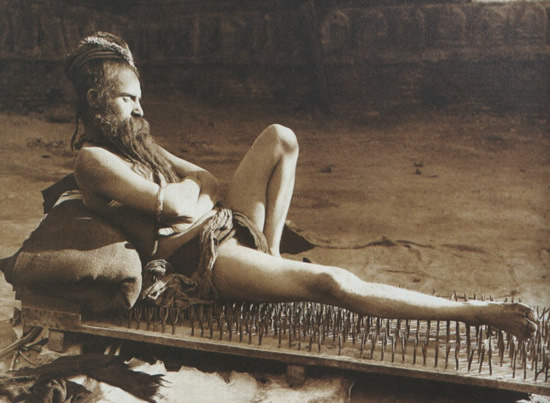 It is a mistake to think that reality is a linear rational concept. Like our love lifes, reality is in fact full of ups and downs, happiness and dis-satisfaction, and putrid pools of purulence. How to understand this turgid miasma of existence then?

Well as a scientist I say first you need a good model, for both studying reality and love. And I reckon these fellas have dug themselves up a good one. Huff some ether and then watch the brain to see what happens...

How does the brain recover consciousness after significant perturbations such as anesthesia? The simplest answer is that as the anesthetic washes out, the brain follows a steady and monotonic path toward consciousness. We show that this simple intuition is incorrect. We varied the anesthetic concentration to parametrically control the magnitude of perturbation to brain dynamics while analyzing the characteristics of neuronal activity during recovery of consciousness. We find that, en route to consciousness, the brain passes through several discrete activity states. Although transitions between certain of these activity states occur spontaneously, transitions between others are not observed. Thus, the network formed by these state transitions gives rise to an ordered sequence of states that mediates recovery of consciousness.

It is not clear how, after a large perturbation, the brain explores the vast space of potential neuronal activity states to recover those compatible with consciousness. Here, we analyze recovery from pharmacologically induced coma to show that neuronal activity en route to consciousness is confined to a low-dimensional subspace. In this subspace, neuronal activity forms discrete metastable states persistent on the scale of minutes. The network of transitions that links these metastable states is structured such that some states form hubs that connect groups of otherwise disconnected states. Although many paths through the network are possible, to ultimately enter the activity state compatible with consciousness, the brain must first pass through these hubs in an orderly fashion. This organization of metastable states, along with dramatic dimensionality reduction, significantly simplifies the task of sampling the parameter space to recover the state consistent with wakefulness on a physiologically relevant timescale.

SO there you have it. As you dissemble from your drugged out oblivion small pools of consciousness form in your brain. Like drops from the over dimensions, they slowly fill the bowl of your cranium until you reach a capacity where you can slip on your body and start living in this hellhole again.

This is the sort of science we all want; exploring the boundaries of life and the mind.

Now if they would only find out if we can have sex in these 'unconscious' zones... 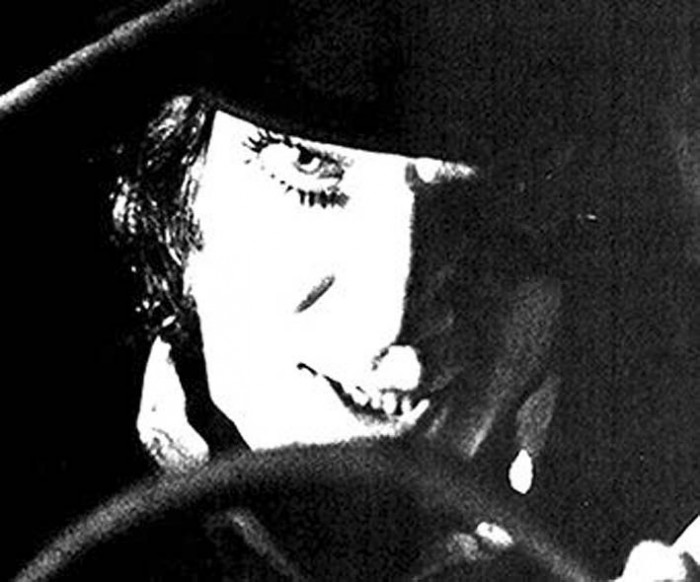 Discovering the outer edges of reality? I'm up for it - what about you?