First up, a ground breaking study has found that if your Missus was on the pill when she first met you, she becomes a bit more unruly and dissastisfied once she stops taking it...

In this study, by a woman called Michelle, it has been found that if your other half was using the pill at the start of your relationship she becomes "less" satisfied when she stops using it during marriage if you have an ugly mug compared to when your a handsome fella. So it seems that the pill can mask your ugliness! Also this sheila found that differences between pill usage at relationship formation and during marriage was negatively associated with sexual satisfaction, regardless of your good looks.

Well all of this is no surprise to most fella's - your wife is definitely more a moody bitch once your married than before!

Next, another team has been working on the minds of infants... 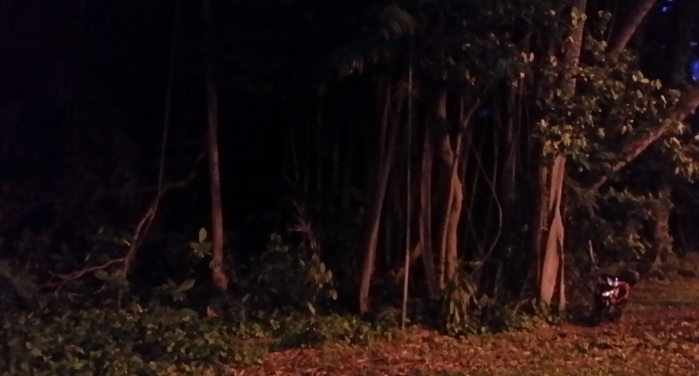 "Mapping the unconscious maintenance of a lost first language"

This paper examined the unconscious influence of early experience on later brain outcomes by studying adopted kids from different countries. In one group they found adopted children who were completely separated from their birth language (Chinese) at about a year of age, still displayed brain activation to Chinese linguistic elements that was the same as normal Chinese speakers. This is despite having no exposure to Chinese while they grew up in a civilized country. This all indicates that early acquired information is kept in your noggin, and in fact these early experiences "unconsciously influence neural processing for years, if not indefinitely."

So if you want your kids to grow up and follow the righteous path best to start at them while they still little nippers. The younger the better in fact! 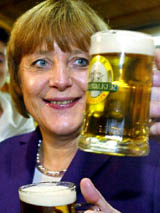