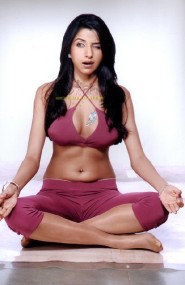 At a press conference in Moscow a spokesman for Russian leader Vladimir Putin today issued an apology to the leaders of Estonia, Latvia, and Lithuania for their liberation by Russian forces in World War Two. “We offer our heartfelt apology to the people of these great nation states for liberating them from German occupation in World War Two. I suppose we should have known from the many people from these countries who were either fighting with Hitler’s SS or guarding his concentration camps that they preferred to be run by the Nazis. ”

He then stuck up his middle finger to the cameras and closed the press conference.