My travels around the world have led me to many wondrous places. From the opium dens of Osh to the dusty back roads of the Argentinian Pampas, I have seen it all.

But during my travels one city has always stuck out in my mind. That gleaming beacon of free enterprise: Hong Kong. 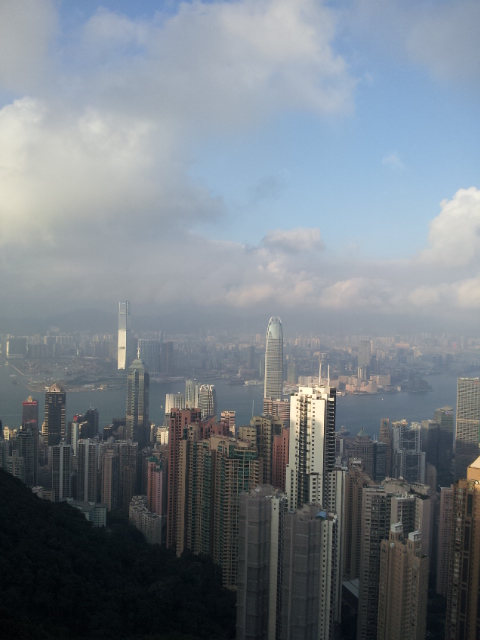 It was a glorious town back in the day...

I remember when the Brits ruled it with a fair but strong hand. You could pick up an egg tart for breakfast for only a HK dollar (always a laughing stock currency), have a delightful lunch at the Trocadero, and finally finish off the day with Pims and a Hooker at the Gloucester Hotel. 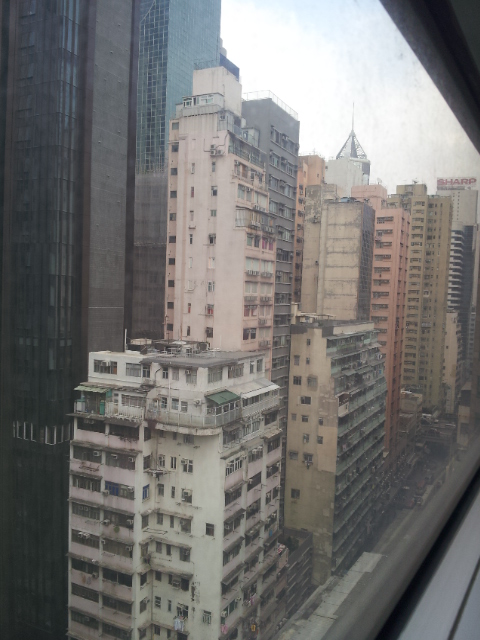 Hong Kong now. How to live like a rat in a cage?

I always said it was a mistake to give up this jewel in the Empire. Maggie should have pushed harder to get a few more decades lease. If she had to go down on her knees before that dirty old Deng for Queen and Country then by God she should have done it!

Whatever the case look at the mess now. Hordes of lazy and shiftless students blocking the streets where the busy bankers of the world should be plying their trade and making us all rich. Poking police with umbrellas and flinging refuse at passer-bys, no wonder these clowns got a bit of gas to calm them down. It really is a disgrace to see the people of Hong Kong behaving in this manner. 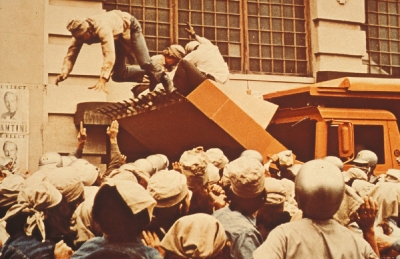 How to deal with the unruly masses of Hong Kong?

Now, if there is one race of people who need a firm stong task master to guide them, it is the Chinese. And as I have said before, there is so many of them it is like trying to herd cats to govern over them. How on earth can you expect them to understand democracy? It would be a hopeless task! 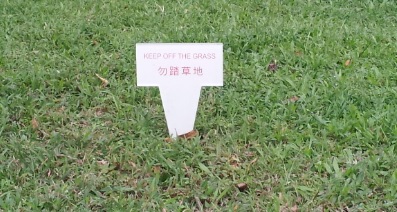 What happened to the rule of law?

My solution to this latest kerfuffle is simple. Bring in the PLA to knock a few heads together and get the streets and thoroughfares of the Hong Kong CBD open again for business. I know it might be distasteful to some, but this sort of disruption to our economy cannot be tolerated.

And if that doesn’t work bring back the opium. It kept the Chinese riff raff docile and under control for Queen Victoria, so I am sure it can work for the CCP as well.

If there were no God, it would be necessary to invent him. 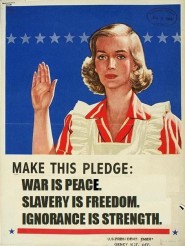 Tsunami of Terror to hit Sydney!