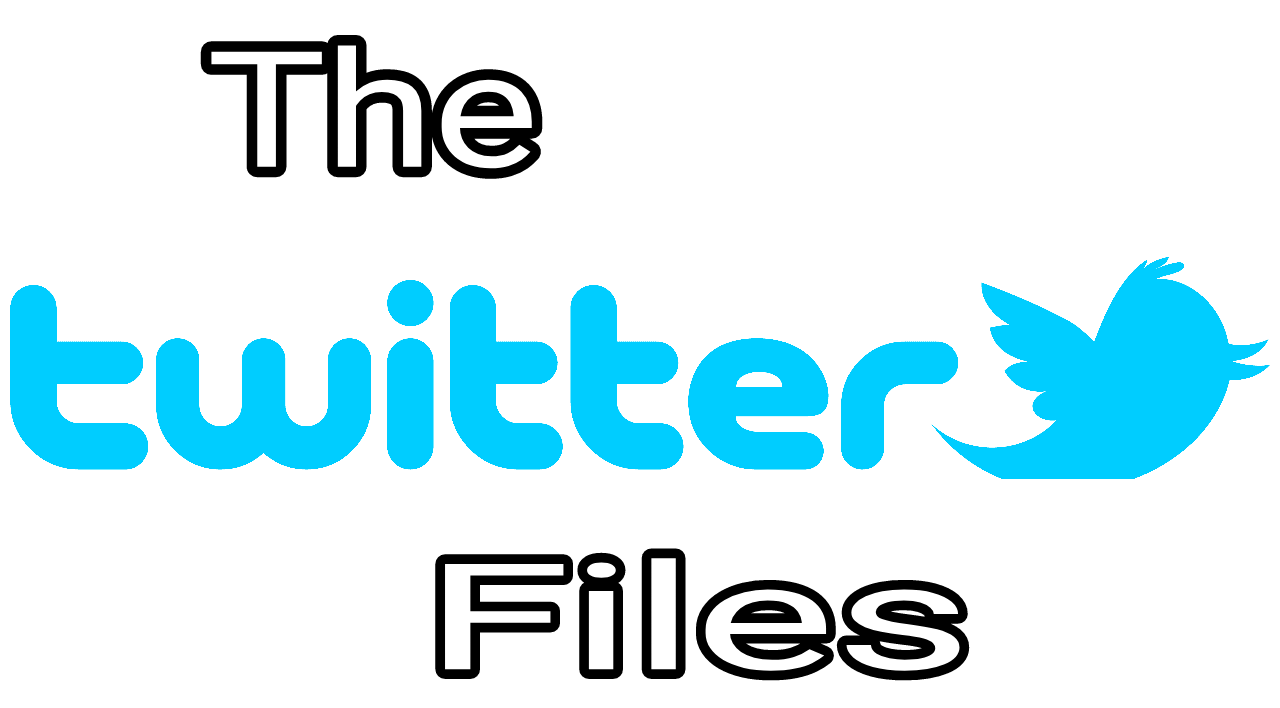 This article is being updated as new information becomes available.

The "Twitter Files" provided solid proof that more than several three letter agencies not only track all Twitter content but have been actively manipulating narratives and instructing Twitter staff to censor, ban, shadow ban, search ban and suspend accounts.

What is surprising is that there are people that are surprised by the revelations.

The massive dump of internal email correspondence was shared with several journalists by new Twitter owner Elon Musk with the proviso that analysis of the files would be first published via Twitter.

One of the journalists, Matt Taibbi, posted that "The latest documents show, in bulk, the master-canine relationship between the FBI and Twitter."

Another journalist who received the drop, Bari Weiss, posted this week: "The old regime at Twitter governed by its own whims and biases and it sure looks like the new regime has the same problem."

The releases were published in the following Twitter threads:

With criticism that the files released in the above threads have the scent of gatekeeping about them an ex-twitter employee has forwarded a dump of info to journalist Kristen Ruby.

To present a bigger picture on the nature of the Twitter machine this information is also included in this article.

More of these dumps soon. Article will be updated. Thanks to the editor for allowing me to update it. Or check the hashtag #RubyFiles on Twitter.