Old Mate - The Rise and Fall of Colloquialisms

Some colloquialisms emerge from the street and, like a virus, quickly go mainstream.

"Hold my beer" is a good example.

"Hold my beer" is typically used in the context of a short piece of dialogue that presents a larger fail. The short format of the phrase has seen its use propelled through it's use in social media. 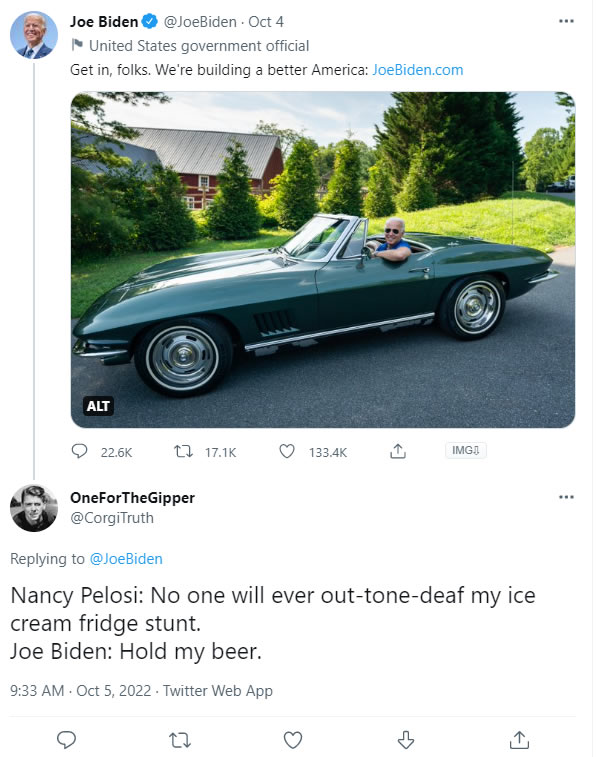 As a metaphor (imagining some lunk head handing his drink to an associate moments before running head long into a situation to make it profoundly worse) definitely adds humour.

Yet after a time, through over usage, and over exposure to the term used poorly, the appeal diminishes and the use of "Hold My Beer" now often suggests a lack of imagination or a weak attempt at sardonic humour.

There are situations where the use of "Hold My Beer" may still suitable however the overuse and incorrect usage has kind of killed it.

The current colloquialism being virally adopted in Australia is "Old Mate" where used to refer to a passer by or stranger or perhaps someone from up the street.

The usage of "Old Mate" in this context can sound just right. And it feels uniquely Australian.

"Before anyone else could raise the alarm old mate drove past in his truck blasting his air horns."

But as the usage of "Old Mate" continues to build momentum and flourish, and as many late adopters begin to over use the phrase, are we at the point already where "Old Mate" is sounding wearisome and it's appropriation contrived?

The rise and fall of colloquialisms in an era of mass communication may make for an interesting study. The origin of the terms and how they reach critical mass before burning out through incorrect over use.

Gimme a reefer and a gang o' gin Slay me, 'cause I'm in my sin Slay me 'cause I'm full of gin

WESLEY A. WILSON (As sung by Bessie Smith)