Home  Local  Things are so much better now Ted is in Town!

Things are so much better now Ted is in Town!

I predicted back when he won and now it is clear for all to see; new Victorian premier Ted Baillieu has rejunvenated Victoria! 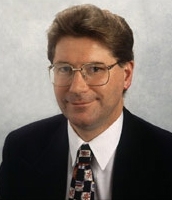 Ted's the Man for Victoria!

Remember when Melbourne and Victoria were the laughing stock of the nation? When the bumbling and branch stacking ALP were in charge? 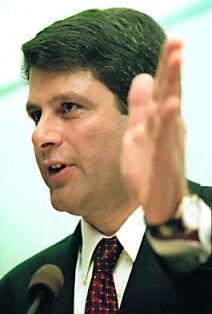 Bracks... he started the rot in Victoria.

What a nightmare! In fact they were so bad they run the coffers dry with their bleeding leftie handouts and environazi nonsense (the desalination plant!!!)

Thank God we have some real go getters back in charge. And now it's safe to walk the streets again.

Go getter Ted Baillieu and his mates have set Victoria back on the path to prosperity.

And it won't be long before JuLiar is gone and Tony Abbott is our PM and prosperity will return to all Australia!

That’s the beauty of life. It is played out with a bunch of irrational semi retarded dimwits. Without them this trip would be a whole lot more boring.