Oz Election 2022. Polls say the race is tightening, and ScoMo can still win!

Yes, that's right you latte sippers. It seems the more the Aussie voter sees of 'Albo', the less they like him. And why not; he is just another labor hack that want to raise taxes and waste money on the 'luvvies' favorite causes...

Wouldn't it be a lovely surprise if ScoMo gets up again at this election? Can you imagine the squeals and howls of the loony left. They will all have heart attacks! 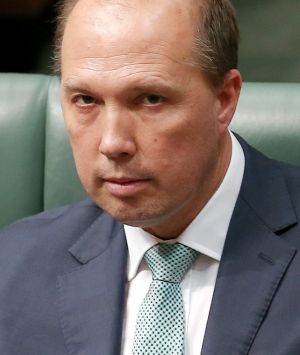 Our next Leader of the Federal Opposition. Spud Dutton

But given the rigged nature of the election system, and the vitriol and bias from the gAyBC, it is appears likely that we will have a ALP minority government. Formed with the support of the so called 'teal independents' and the far left Greenies.

What a disaster that'll be for your average Aussie! Interest rates through the roof. Reffos landing on our doorstep again. Your kids forced to dress up as their opposite sex for school. And the defence of our country thrown wide open to the Red Communist Menace to the North. Stick your bunny ears on and hop the fuck out of the Lodge ScoMo!

I reckon that if Albo gets in as PM he will last about a year and a half before being knifed by his own side, just like Rudd was. It is just the nature of the Union hacks and thugs who really run the ALP. And as for the limp wristed - squeaky voiced Albo trying to deal with the militant Greenies... Forget it! They will run right over him.

So Australia. if you want fair dinkum leader, that'll give you prosperity, keep your property values high, and keep the riff-raff out, stick with ScoMo and his crew. 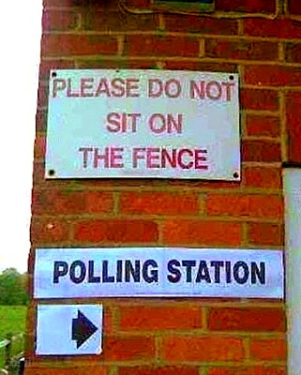 Reich also described the mass pathology of the animal man, This pathology consists of a chronic rigidity of the musculature which blocks the movement of energy underlying emotion and hence blocks the emotion, thus providing the psychic or emotional underpinning of mankind's universal sickness.

from essay "What is Orgone?" by Charles R. Kelley

The creeping terror that stalks the very wealthy and privileged classes.

What can Indian PM Modi teach the West?