Australia's greatest PM has finally passed on to the Great Beyond. At XenoxNews.com some of us have been so touched by this political giant that we have been inspired to verse. Here, one of the greatest exponents of the Aussie vernacular Poet Larryette expounds on his feelings for the great Gough Whitlam... 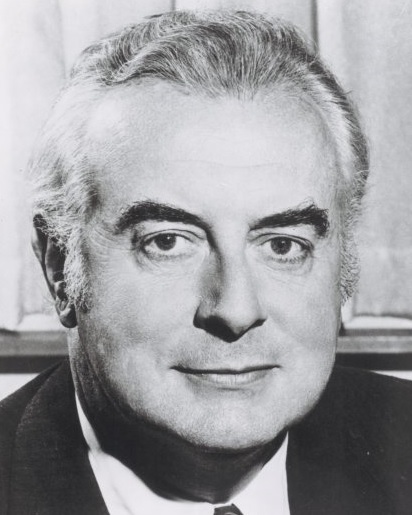 Back in ’72 the cry went up that It Was Time for a change,

And the great man Gough strode on to our stage.

In a backward and lazy country, after 23 years of Liberal rule,

He told us all we had come of age and that we would be no ones fool.

He won in a canter, and the Tory aresholes were gone in a rout,

We danced in the street as the Vietnam war he got us out.

He was a giant who makes the current crop look like pygmies,

He gave us free health care and tertiary education,

And all they give us is…

Gough led us on the dance like we were all Destinies Child.

With his wonderful wife we got the arts like Blue Poles,

While with his best mate Jim we got hot chicks like Junie Morosi.

It was all going so well, we knew it couldn't last.

So it was no surprise when he got the shot in the back.

For the arseholes in Langley, and that Senator from Joh.

They all had determined it was time for Gough to go.

Up jumped that cur Kerr, a CIA man through and through,

And with the Murdoch rabble, they all conspired to see Gough thru.

In a rigged election Australia’s greatest leader was deposed,

But his achievements will be forever remembered,

In song, and poem, and prose.

So now Gough you have finally left us,

But our Nation you resurrected, you were truly our Jesus.

Then let us stand one more time for our hero Gough,

And after that go and chop some bloody Liberal voter's head off!

Rhythm is something you either have or don't have, but when you have it, you have it all over. 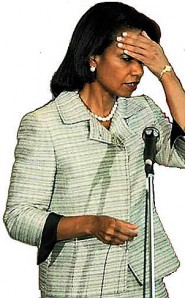