Twilight of the Gods
Tuesday 21 October 2014: Gough Whitlam has died. He was 98 years old. 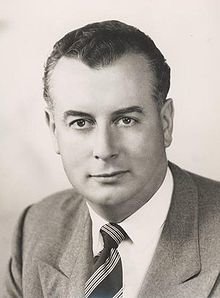 Back in 1972 he was the Labor hero who defeated an entrenched political oligarchy not only in government but also in his own party.

He was Australia's most progressive prime minister for just three years before grinding to a halt in circumstances too outrageous to imagine, yet in its brief existence his government increased equal opportunity in this country more than any before - or since.

If anything formed my view of Australian politics it is how this mighty reformer was chewed up and spat our by our "constitutional monarchy" and "free market economy".

Forget Liberty, Equality and Fraternity. I realised Democracy and the democratic process of government as I knew it had only been assumptions.

I was a teenager on a tram making my way to a job interview when I saw a newspaper headline proclaiming the dismissal of the Whitlam Labor government by John Kerr, the Governor-General.

Excuse me, who? The what? The fucking WHAT?

Like many, I was shocked. How was such a thing possible?

But after 23 torpid years of "Liberal" dominance the born-to-rule spivs couldn't believe they had been banished to the Opposition benches and had plotted Whitlam's demise with the aid and abettal of the US government.

The loathsome Malcolm Fraser declared the Whitlam government the worst in Australian history, and the equally loathsome Reg "toe-cutter" Withers called it illegitimate and without mandate, repeating it like mantra, something anybody not terminally comatose should recognise as a tactic used by the even more loathsome Tony Abbott in sabotaging Julia Gillard.

Equally, when voters had the chance to vote right Whitlam back into government, they didn't. 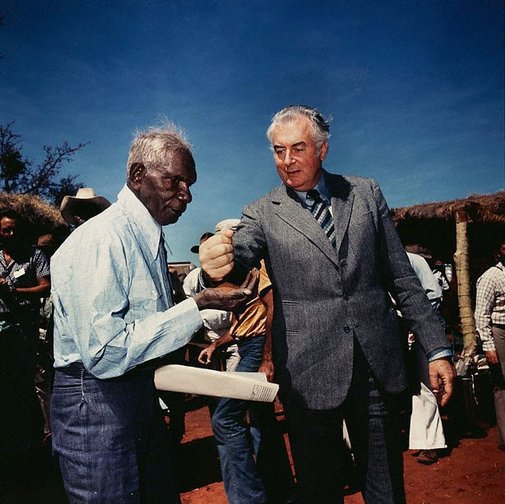 Fraser and Kerr were rewarded for their treachery.

I never understood that. I couldn't believe people had swallowed the snake oil.

Years later I realised the fundamental conservatism of Aussies and the tepid, easily distracted nature of Australian society generally.

The nation that rode the sheep's back was populated by sheep: sheeple.

Ever since the so-called Dismissal, social equity and parliamentary democracy has been eroded by both major political parties.

Just look at what's left of Labor, if you can recognise it. Look at the "Liberals", if you can stomach the repellent sight.

In just one year Tony Abbott's tawdry bastardry, secrecy and evil-doing (Yes, I do mean evil) has debased government proceedings to an unprecedented charade.

Spite and malice go hand in hand with bare-faced lies.

Lives are trashed with ease and even lost as the "Liberals" once more march to war in foreign lands at the behest of US forces.

I once despised Fraser and Kerr but Howard and Abbott surpassed them.

Smirking, winking and repeating himself like a demented robot, Abbott has encouraged a level of acrimony and hate that risks eruption as in-kind blowback.

And it's no coincidence that the shattered remains of Medibank, one of Whitlam's many crucial reforms, are being buried by Abbott.

Whitlam's modern achievements were beneficial to every man, woman and child alive in Australia today, including the following very short list of long neglected reforms: 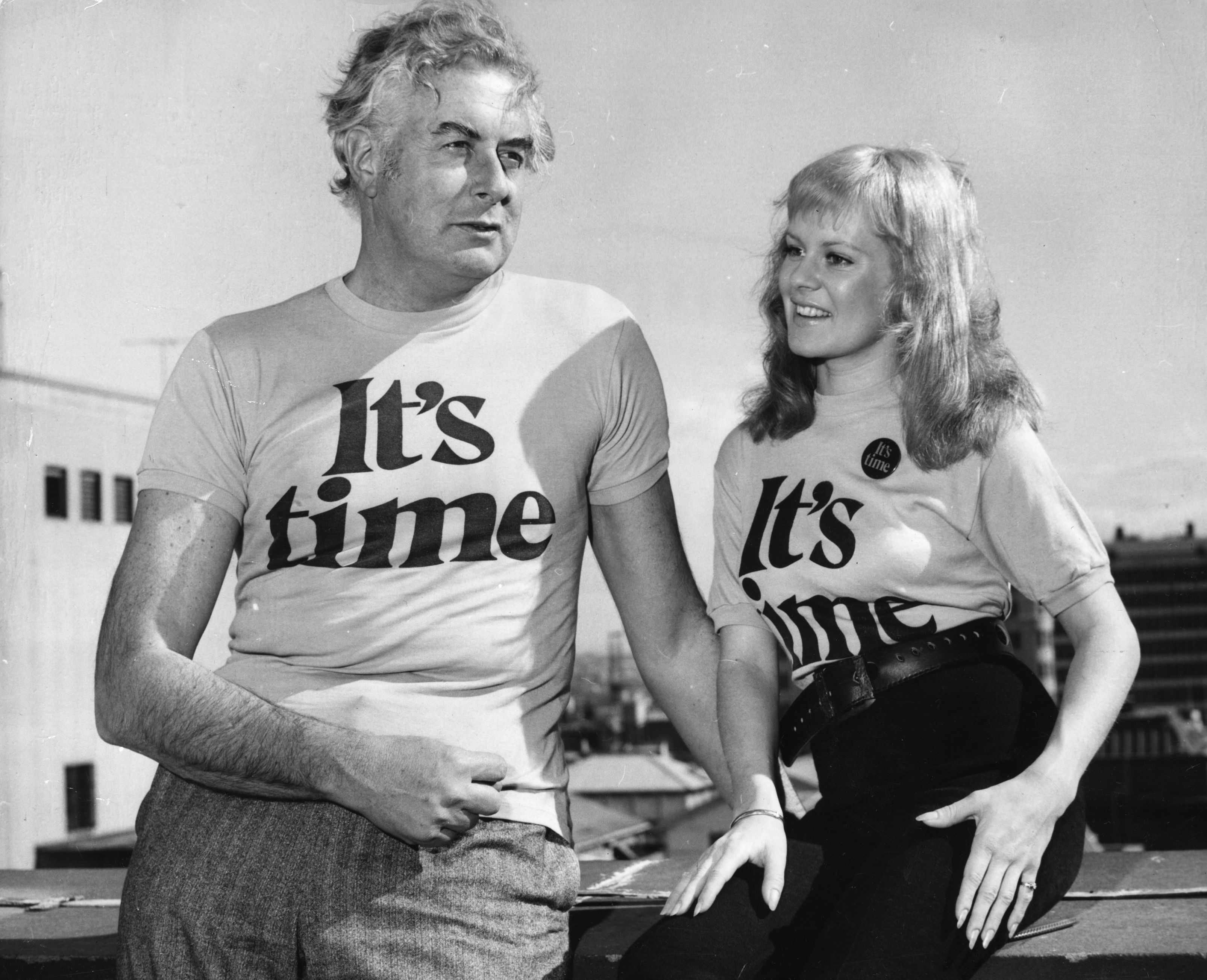 It was grotesque to watch that vile, boorish, small-minded grub Abbott as Australia's current prime minister, get up in Parliament to "pay tribute" to Whitlam.

Gough Whitlam was committed to equal opportunity, multiculturalism, inclusion and expanded civil rights and social services, the very things Abbott and his species don't just oppose but actively hunt down and destroy.

From the moment a vain, trumped-up, alcoholic toady like Kerr deposed an elected Labor government by issuing a fucking "decree", parliamentary democracy was gut-shot and staggered about like someone walking wounded for decades.

It was John Howard who seized Malcolm Fraser's banner of grubby opportunism and led the charge of the fright brigade through the Looking Glass, scraping the bottom of the barrel, crawling down the gutter and plunging into the cesspit, the natural spawning ground for pestilential, self-entitled pigfuckers like Tony Abbott.

Vale, Gough, you were a less than perfect PM but we have yet to see your better. In the land of the swinging voter we probably never will.

Our firmest convictions are apt to be the most suspect, they mark our limitations and our bounds. Life is a petty thing unless it is moved by the indomitable urge to extend its boundaries.

THERE IS A FLOOD OF FREEDOM...