ELECTION 07: XENOXNEWS.COM HAS IT COVERED!

Finally it's on. After a long wait Australia's 70 year old Mr Magoo look-a-like PM took the drive to the GG's tax payer funded palace and told the current inept inhabitant that he wants an election on November 24. 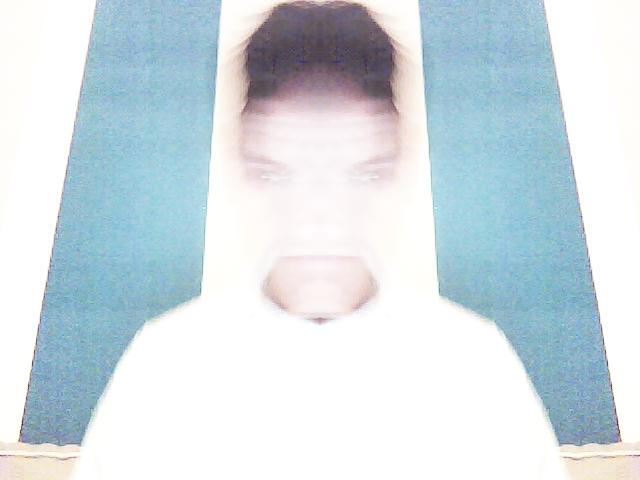 And now that the election is finally is on you can expect XenoxNews.com to get it on...

Check the archives; we have been in the election business for years!

2001, 2004, 1972 : we were there. Providing all the incisive analysis you have come to expect from Australia’s number one news website.

And it will be the same this time around. Our band of expert commentators will provide you, dear reader, with all the information you need to make an informed choice in election 2007.

We have the wit of Rev Chato, the in-depth analysis of Max Gross, and the view from the US with Ricardovitz.

And if that doesn't get you going there is always the perverted mumblings of Herr Fucknuckle to titillate your intellect.

Xenoxnews.com doesn't pretend to hide its biases in a fantasy of balance. Most of us here hate that cunt Howard with a passion and we won't be afraid to show it! We want him and his fucking bitch wife hauled out of their taxpayer funded mansion on Sydney Harbour by the short and curlies and dumped from Coathanger Bridge.

But, as we always do, we will allow the other side to have their say. And I am sure that we will hear the view from the right from stalwart XenoxNews.com contributors and Howard lovers Patriot and his little mate Digger as the election campaign hots up.

So for all your election news, views, rumours, lies, and naughty pictures go no further XenoxNews.com; your trusted name in Australian Political Commentary and Analysis. 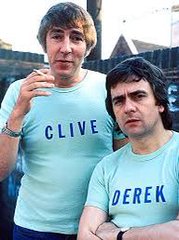